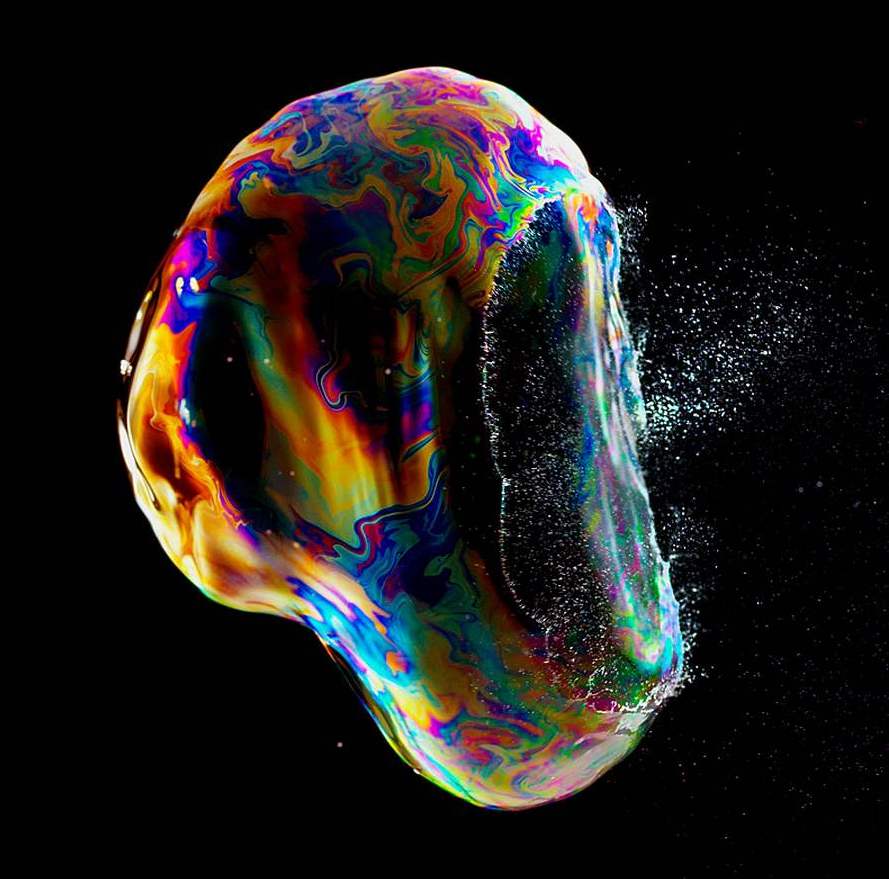 There are, of course, many stories about linguistic misunderstandings in the European Parliament. Trying to tell a joke in the chamber is always risky: one group (if you’re lucky) will laugh immediately, others may laugh ten seconds later and by the time you’ve moved on to make a serious point, while the last interpretation of your previous remarks is coming through, you find a group of people the other side of the room suddenly laughing at you. It’s quite perplexing.

Richard Corbett is a Labour Member of the European Parliament. First elected in 1996 (in a by-election in Merseyside). Since 1999, have represented the region of Yorkshire and the Humber. In 2009, narrowly lost parliamentary seat to a British National Party MEP, and won it back in 2014.

Prior to being an MEP, he worked in the voluntary sector and then as a civil servant, after having gained a BA at Oxford and a PhD at Hull.