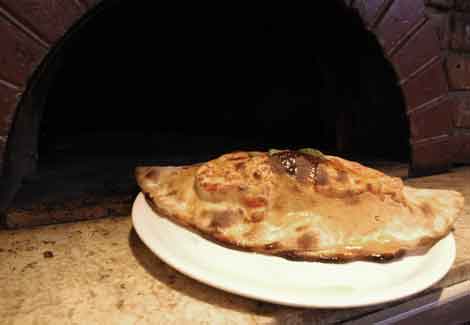 I liked Julien Frisch’s qualification of the EU bubble as “the informality sphere” in his blog posts in four parts on the Brussels bubble (see here for part 2 specifically relating to this concept).

But the concept of “informality” only reflects part of the “EU bubble’s” culture when it comes to sharing of information and influencing. A very important part, I grant you that, as it’s the part that explains you’re either in the bubble, or outside of it.

The other big facet of the EU bubble is the over-arching rule that Information is power in Brussels (and not only there, if you’ve ever worked in big structures). Getting a so-called leaked document before your enemies (or even your friends) can make a serious difference in certain cases. Choosing who you share that information with and when to.

Is it democratic and transparent? Probably not.

Is it avoidable? I seriously doubt it.

It is a cultural feature to a certain extent. A reflection of what I dubbed one day, while having lunch with a Council representative, “the Calzone syndrome”, in recognition of the impressive calzone pizza the Italian owner of the restaurant I was sitting in had just put in front of my delighted nose.

What’s a calzone? I promise not to go into recipes in this post but it’s basically a pizza that is folded in such a manner that the only thing you see from the outside is the crust, all of the nice stuff being warmly kept inside.

What’s the link with Brussels and transparency?

Well, most people in Brussels look at information like you would think about a lovely calzone:

Now obviously, places like Wikileaks try to shake the Eu bubble (and beyond) out of that calzone syndrome inherent to Brussels but, I somehow doubt that it will be able to remove decades of habits and “selective” sharing that are ingrained in the Brussels arena.