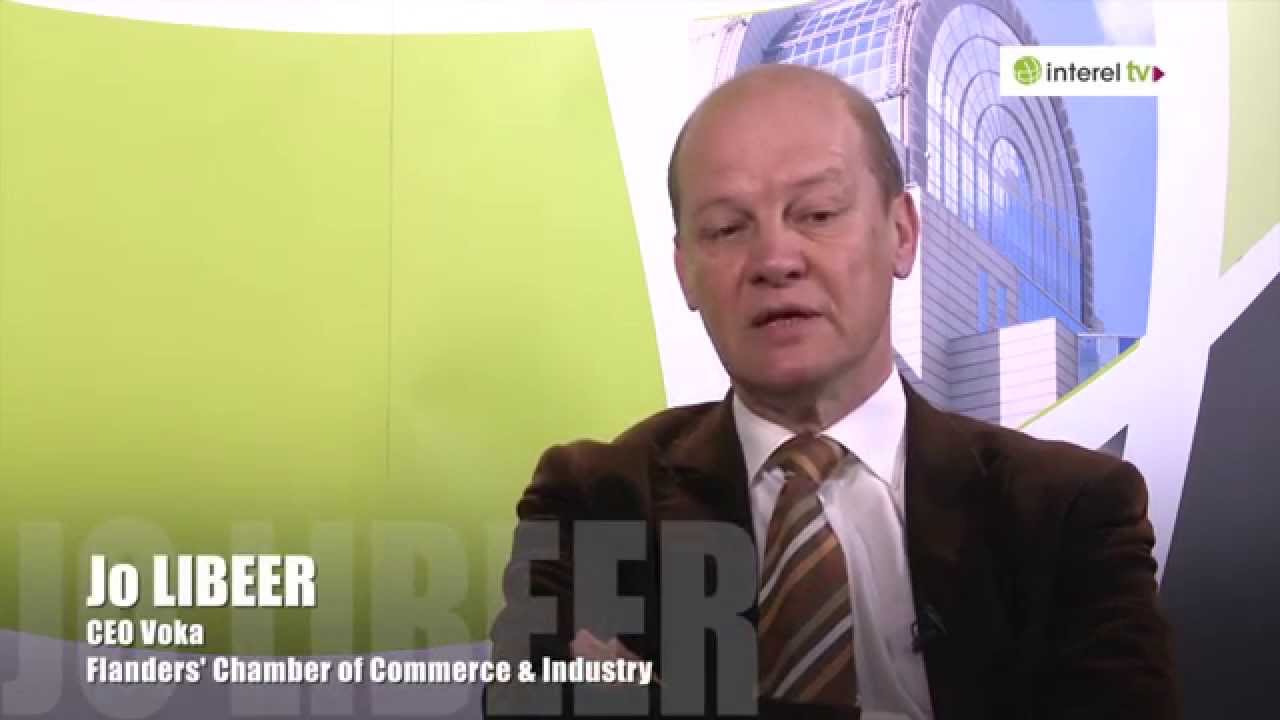 The New Flemish Alliance (N-VA), which won the largest share of the vote in the Belgian federal elections in May, has traditionally combined a pro-EU platform with calls for greater autonomy for Flanders. Benjamin Leruth writes on the party’s decision to join the European Conservatives and Reformists (ECR) group for the next European Parliament, which also includes David Cameron’s Conservative Party. He notes that while joining a broadly Eurosceptic or ‘Eurorealist’ group like the ECR represents a break with its previously pro-EU positions, it may be motivated largely by a desire to draw a distinction between the N-VA and other parties in Belgium who are located within other groups in the Parliament.

On 25 May 2014, federal, regional and European elections were held in Belgium. Following the election results, national observers mostly speculated on the composition of the federal government. However, one major question related to the European election needed to be raised: which European Parliament group would the Flemish nationalist New Flemish Alliance (N-VA) join?

The N-VA is a relatively young party in the history of Belgian politics. Founded in 2001 as one of the two successors of the People’s Union(Volksunie) – a broad collection of Flemish nationalists – the party entered into an electoral alliance with the Christian Democratic and Flemish party (CD&V) in 2004. This lasted until September 2008, when the N-VA withdrew its support of the Leterme government at the national level due to the lack of progress in state reform. The N-VA subsequently established itself in the Belgian political landscape, becoming the country’s largest political party from 2010 onwards.

At the European level, the N-VA is a founding member of the European Free Alliance. During the CD&V/N-VA’s alliance, its MEP, Frieda Brepoels, was a member of the EPP-ED parliamentary group. Following the breakup between the two parties and the 2009 European election, Mrs. Brepoels (replaced by Mark Demesmaeker in 2013) became a member of the Greens-European Free Alliance group, together with other MEPs from nationalist parties such as the Scottish National Party and the Republican Left of Catalonia. However, the Greens/EFA group is mostly composed of greens and left-wing parties, whereas the N-VA takes a more right-wing stance on economic and social issues. As a result, and as early as 2011, many observers suspected that the N-VA would leave the group following the 2014 European election.

The recent European election led to major changes in the composition of parliamentary groups. The N-VA had three main options, which were considered by party members. First, they could stay in the Greens/EFA group, even though the party’s main candidate, Johan Van Overtveldt, did not favour this option. Second, they could join the Alliance of Liberals and Democrats for Europe (ALDE), which constituted a serious option according to observers, despite the presence of another Belgian party, Open Vld (and, more importantly, ex-Prime Minister of Belgium Guy Verhofstadt) in this group.

Third, they could join the European Conservatives and Reformists (ECR) group, led by the UK’s Conservative Party. A fourth option, according to which the N-VA would have joined the European People’s Party, was not considered as a viable solution for the party, mostly because the three Belgian Christian Democratic parties belong to this EP group.

Having considered all of these options, on 18 June 2014, following an internal vote, it was decided that the party would join the ECR group. Internal sources mentioned that around 60 members voted in favour of this option, while 40 voted in favour of staying in the Greens-EFA and only 3 voted to join ALDE.

The rationale behind the decision

The internal voting results demonstrate that the option of joining ALDE was not considered as viable by party members. Three reasons have been raised to justify this. First, Guy Verhofstadt strongly opposes the N-VA and has stated that it is a far-right political movement due to the number of former Vlaams Belang members who have been included in the party’s lists. As such, an association between Verhofstadt and the N-VA seemed unlikely, even though such an affiliation would have enabled ALDE to remain the third largest group in the European Parliament. Second, during negotiations with the ECR, the N-VA has been granted a large degree of autonomy and will remain a member of the EFA outside of the European Parliament. Thirdly, the ‘Federal Europe’ advocated by ALDE did not correspond to that mentioned in the programme of the N-VA.

Is ECR therefore a good fit for the N-VA? According to its 2014 manifesto, the N-VA “is not a Eurosceptic party that wants to attack everything that is European”. However, the party does not support a federal vision of Europe and considers itself “Eurorealist”. In other words, whereas the N-VA is not opposed to the principles of European integration, it advocates the principle of subsidiarity and wants to reform the European Union where appropriate.

In addition, and much like other ECR parties (including Alternative for Germany), the party advocates differentiated integration: “because solidarity and responsibility come together, a country must have the right to leave the Eurozone without also having to leave the European Union. Countries that do not comply with the obligations related to healthy finances and structural reforms must, in extreme cases, be forced to leave the Eurozone”. It should be noted that in Belgium, the N-VA has been the only mainstream party to adopt such a critical position on Europe.

This stance, however, differs strongly from the one advocated in 2010, when the N-VA wanted to promote further integration. In its former manifesto, the party stated that it “wants an ever stronger and more united Europe, not only economically but also politically… We cannot solve many challenges of the future at the level of individual member states”. In other words, there has been a clear switch from a pro-EU (or even federalist) vision towards what is referred to as “Eurorealism”, which constitutes a soft version of Euroscepticism. In contrast to their nationalist identity, it thus appears that the “Europe” issue does not belong to the core set of values advocated by the party.

As such and with regard to the 2014 party manifesto, it seems that the ECR is the most logical fit for the N-VA. However, the values defended in 2010 seem to be closer to the ones advocated by ALDE. It can thus be questioned whether the N-VA is genuinely “Eurorealist” (or even Eurosceptic), or whether it uses the “Europe” issue as part of a political strategy to differentiate itself from other Belgian/Flemish parties.

We use cookies to ensure that we give you the best experience on our website. If you continue to use this site we will assume that you are happy with it.Ok