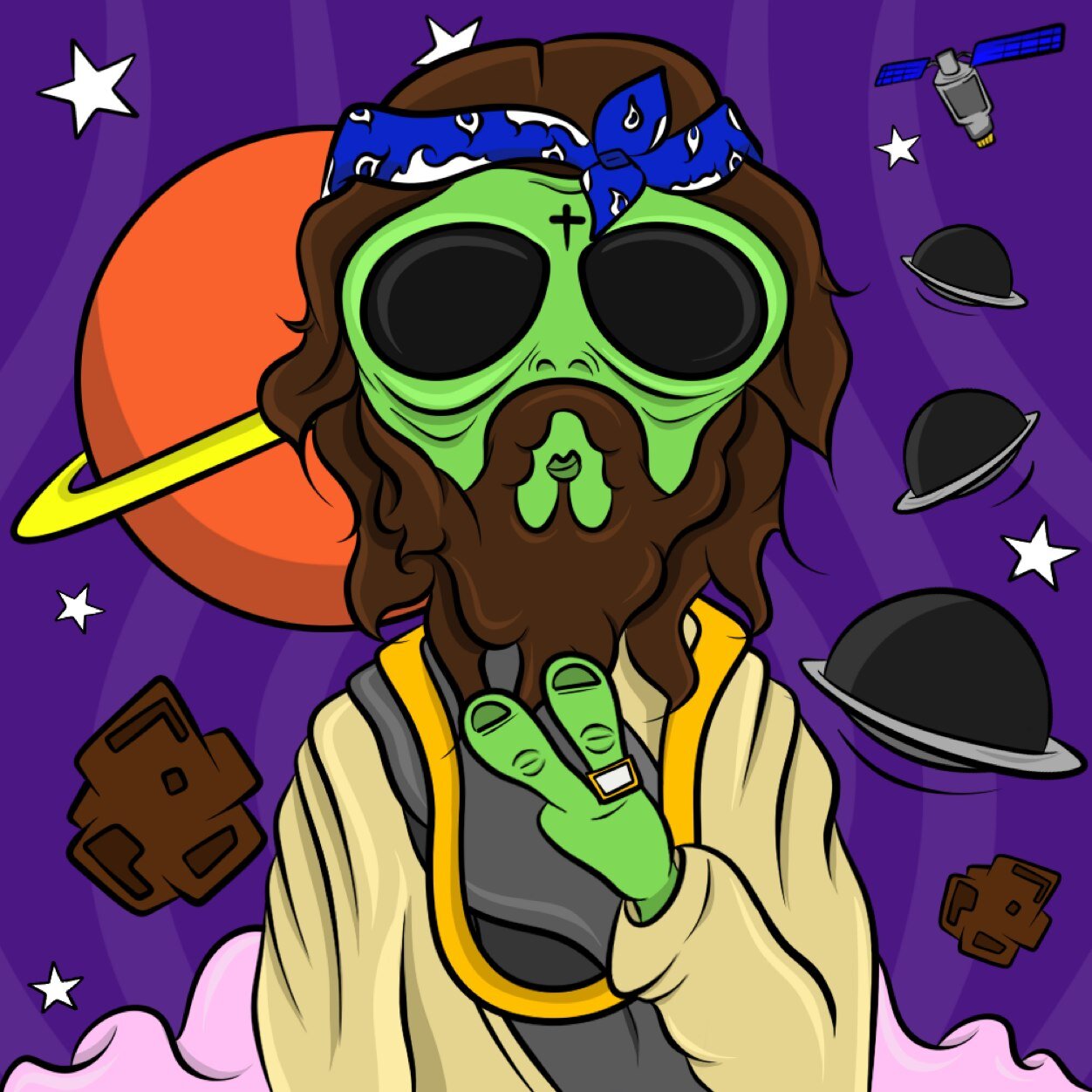 On July 3rd, the European Union community made a contact of the third kind with an alien proclaiming to be the Alien Messiah.

That day, the weather was sunny but often breezy, one could feel something was just not right in the air. As usual for Thursday, everybody had Plux and their favourite stagiaire on the mind. The night was well underway, even the Brussels Geek wasn’t reporting Tweet of the Week.

“Hey are you @brusselsgeek ? Thank you for making me famous” … What everyone wants to hear on a Thursday pic.twitter.com/ieYp3rHxUu

Captain Europe once again was out to save the night. This time arguing with French extremists.

Good grief. I’ve been arguing with a three-headed chicken with 261 followers. #fail #bedtime

Soon the EU Bubble came to defence of the European elite.

@eububbIe @captain_europe @GreggSvingen I prefer my people to have jobs and food than looking for other planets.

Then, suddenly out of nowhere there was a light in far distance…

I don’t remember much after Plux, as the saying goes “too much drinking and not enough thinking in the eu Bubble, but I remember this:

@captain_europe I will crush you!

@lepeuplecnous #EU and it's #eububble #elite will be the first to suffer!