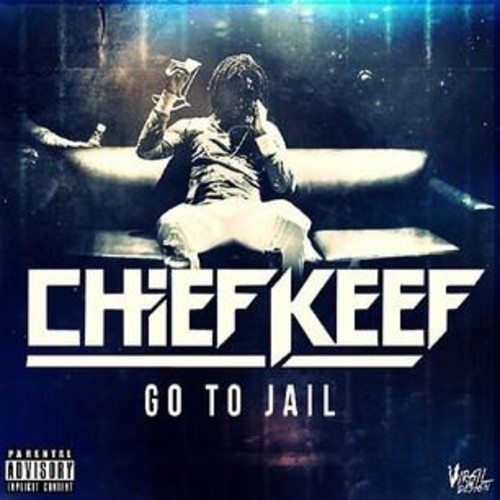 The EU Bubble is a place of contrast. The lucky interns who managed to gain work experience at the European Parliament earn so little that most fall below the poverty line.

As a stagiaire the youth are often put through the same number of sessions as MEPs who get paid per day the same amount what interns if lucky earn per month. During arduous session my mind would wonder 500 metres south of Place du Luxembour to the African Quarter. There immigrants from Congo can earn the same per day or two for an entrepreneurial ventures that the out of date EU policy makers consider illegal.

The baby boomer MEPs are meant to be creating jobs and wealth for the EU, well at least creating regulatory structure for it. However, how can they create anything when the out of touch background only knows how to create a mountain of bureaucratic paper work. Adam Smith wrote wealth of nations, but do we need a new infusion of wealth creativity in the 21st century EU?.

The legalisation/decriminalisation of cannabis has been a long-standing campaign issue for several parties across Europe, with the issue gaining more prominence following the decision of Uruguay to become the first country to formally legalise the growing, selling and consumption of the drug.

Recent Eurobarometer data gives some indication of how experiences with cannabis and attitudes toward the criminalisation of drugs vary across the EU. Chart 1 illustrates how use of cannabis varies in different EU countries, with France, the Czech Republic and Ireland showing the highest levels of self-reported use, while Romania, Cyprus and Malta have the lowest levels. Note: In all cases except Luxembourg and Hungary combining responses from those who report they have never used cannabis equals 100 per cent. In these two countries there were 1 per cent of respondents who produced ‘don’t know’ or ‘refused’ responses. Figures from Eurobarometer

In terms of attitudes, the survey also asked respondents to indicate their views on the future criminalisation of substances which imitate the effects of illegal drugs (often referred to as ‘legal highs’). The survey provided four possible courses of action: banning substances ‘under any circumstance’; banning substances only if they pose a risk to health; introducing regulation; or taking no action. Chart 2 shows the spread in attitudes across EU states with respect to the most severe course of action, banning substances ‘under any circumstance’, with the hardest line being taken by those in Latvia, Romania and Hungary, while the UK, France and Ireland were the least in favour of banning these substances.

Chart 2: Percentage of respondents in EU states who advocate banning ‘legal highs’ under any circumstance