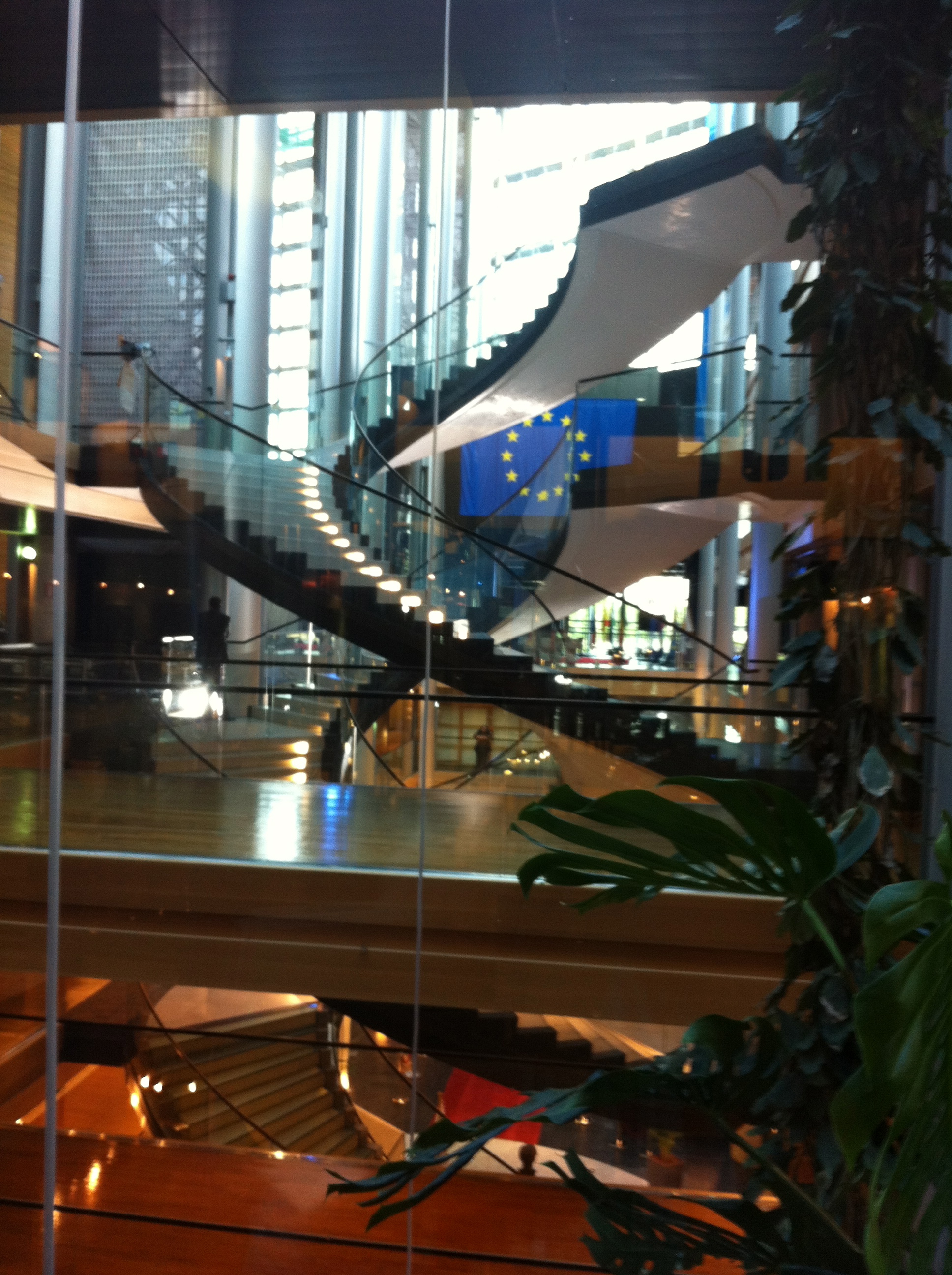 The media’s reporting of the European Union is usually very factual and informative, which is good but at the same time lacks personal touch. This might be because there’s no single charismatic leader behind the union. According to some genius academic, the US president still doesn’t know which number to call then he needs to speak with the EU. However, why should the US president need to use an outdated telephone, when he can just read all their private messages or use numerous US corporations, lobby associations, media outlets, PR and PA firms based in Brussels to do the talking for him. You see the name ‘The eu Bubble’, the phrase “US president doesn’t know which number to call”, are just two of many ‘funny’ and ‘witty’ terms that inhabitants of the EU bubble have come up with. Never mind that they are in a process not only to invent a supranational state, that many eurosceptics abhor, but are also trying to invent a language of their own.

As early as my University studies, I was provided with an essay question on the EU’s actorness towards a country of my choice, the wording of the question title raised more eyebrows than the country of my choice, Belarus. Fellow friends who chose to study different disciplines, stated outright that actorness wasn’t a word in an English language dictionary, I explained to them that in the EU discipline it is an actual word, only half believing it myself. This was only the beginning to my exploration of the EU lingo, never mind a requirement to also speak French and German besides English. In order to self promote their services, language not encountered in a world outside the EU bubble has been invented. It takes many years to learn, even after working at the European Parliament, during a job interview I was asked “so which dossiers did you work on?” now it seems obvious, but back then I answered a question with a question. However, behind the rocket science phrases, the barebones of the work can be generalised as consulting or communications around the information presented in this EU language.

The EU bubble is a forward thinking environment, with different types of minorities not only working there but whole pan-European federations created purely to represent them. The bubble definitely doesn’t require female quotas at work, it is a perfect environment to study the future of gender balance at work. However, the EU bubble has the power to impose quotas for the rest of Europe and certainly it will impose them if only it can. Because, once you take a metro stop past the EU quarter, the world outside EU bubble is not as liberal and forward thinking, and don’t you dare to go to the other side of the canal, I was told during my first Plux. As if being in a Lion King movie with the dark side to the city. The ‘EU quarter’ and ‘Plux’ are another self invented terms, the EU quarter is a bit like city of london, a square mile of lobbying instead of financial services. Probably not an exact square mile, but it’s trying its best to expand and it does just that. The meaning behind term ‘Plux’ I will leave for another post.

The true rich in the EU bubble, are not the civil servants, communication consultants or even the hot shot lawyers, but are the local Brusselites who milk the expats for all they are worth. This includes shoddy lodgings that impoverished trainee’s are forced to live in, the numerous bars, restaurants and other services that exist purely to cater for the EU bubble, and of course the millionaires behind renting and constructing those office spaces. Once I had a privilege to experience a company that had an extra office space and decided to utilise few desks by renting them out. A mighty anglo-saxon lobbying firm took three desks in total, and decided to introduce itself with a very impressive presentation showing-off its global communications prowess. During that presentation I came up with a phrase, “taking over a world, one Microsoft Office presentation slide at the time.” I left a month later, a company that was also offering a possibility to rent an office address.

Therefore, this is my introduction to the EU bubble, hope that subsequent articles from different people will provide you with different perspectives, gossip, politics and information about the European public affairs. We will try to share dirty secrets of the eu Bubble, that is the capital of a most economically powerful area of the world with an over 500 hundred million inhabitants, and defines the identity of European citizens future. “Crisis…, what crisis?, we rule!”