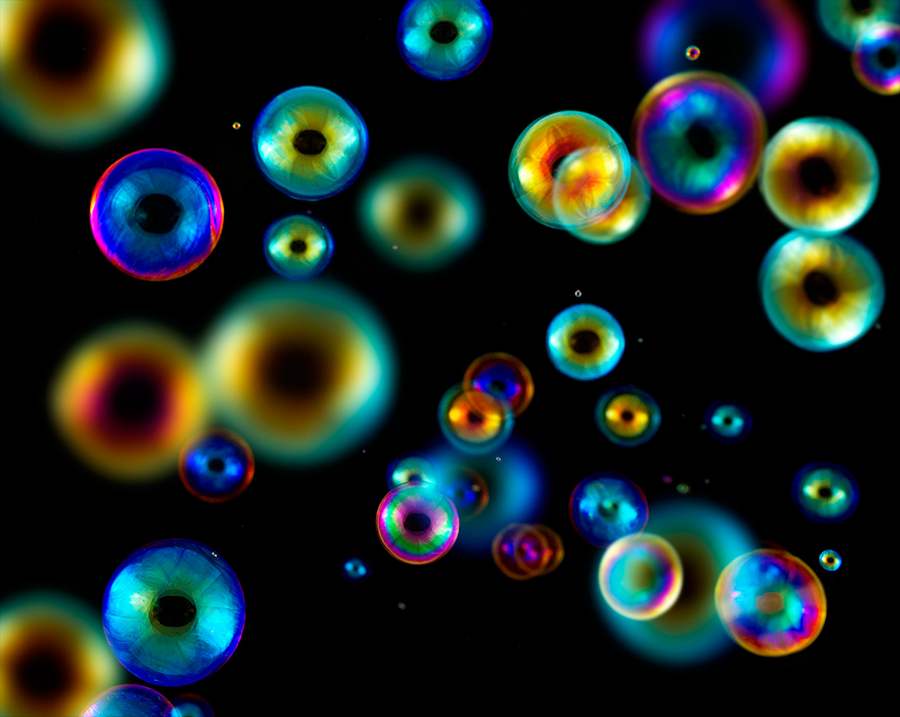 Roderick Parkes heads the EU Program at the Polish Institute of International Affairs.

In recent days, EU leaders have named a new chair of the European Council, the body that brings together EU heads of state and government, appointed the next high representative for foreign affairs, and brokered a deal on the makeup of the incoming European Commission. But with all this focus on top political personalities, it’d be a mistake to ignore the EU’s broader bureaucratic machine—the people who really run the EU.

So what’s the mood in the Brussels bubble at the moment? Language is a fine barometer, and on visits to the EU capital, conversation often turns to “Eurospeak”—the terms people have overheard in cafés or seen in e-mails, the words they are coining themselves. And so here, with my most serious anthropological hat on, I present a best-of guide to the lingo currently used by (some, English-speaking) Bruxellois and what it may say about the EU’s political class.

Most predictably, Eurospeakers express frustration with their ultimate political masters—the national leaders and voters. “Angela’s Charlies” is the name given to the EU’s reformist presidents and prime ministers who sycophantically cluster around German Chancellor Angela Merkel (“Charlie” is British slang for a fool). And “burghers with chips” is a term for the bloc’s increasingly hostile citizens—“chip” being British slang for an irrational dislike.

In their critique of national leaders, the Bruxellois show the usual double standards. A good example is the way they discredit leaders who cite the chaos in postrevolutionary Ukraine to discourage protest and separatism at home (think Scotland or Turkey), calling this the “Orange peril,” a reference to Ukraine’s pro-Western protest movement of 2004–2005 and to the “Red peril” scaremongering of the Cold War.

But inhabitants of the Eurobubble are actually guilty of exploiting international politics for their own ends, too. They use the word “Putink” to delegitimize critical media commentary, implying that Euroskepticism is mere Russian propaganda (from the name of Russian President Vladimir Putin plus “ink,” meaning publicity).

Eurospeakers’ frustration with citizens betrays a similar double standard. Citizens skeptical of EU efforts to boost online privacy are “Happy Trumans” (as in The Truman Show, a movie in which the life of the lead character is secretly filmed). The implication is that citizens now find it normal to be spied on, and perhaps even take a narcissistic pleasure in it. And yet, Bruxellois jokingly refer to their own bilateral phone calls as “conference calls,” suggesting a rather cheerful acceptance that foreign spies will be listening in.

More surprisingly, Bruxellois’ frustrations are shifting from voters and national leaders to the EU itself. Last year, they criticized David Cameron for having a listening post in Berlin and still misreading Mrs. Merkel’s intentions. People said the British prime minister was “listening but not hearing,” as he lacked the basic political intelligence to understand the eavesdropped conversations. But now, it is members of the European Parliament who are “hearing but not listening” as the parliament begins its hearings of the nominated European commissioners but is deaf to popular will.

Deep pessimism about the EU also seems to be creeping into the local lingo. Among the hoard of overheard words is “Europop”—the imminent implosion of the EU’s common currency. This may be accompanied by “EUgenics,” “EUtopia,” or “EUthanasia,” which all denote the process of creating a political system only to see it dismantled. And “frEUdian”—a reference to Austrian neurologist Sigmund Freud and the old remark that Freudianism is the disease it claims to cure—describes the way in which the EU has encouraged exactly the kind of populism and nationalism that European integration was supposed to end.

What is more, Eurospeak reveals a skepticism toward the very Enlightenment mission on which the EU was built. Take the EU’s formerly unshakable faith in evidence-based policymaking. The term “establishing the facts on the ground” (using knowledge to create order) is now used ironically to describe the “facts” that Russia “established” in Ukraine while the EU dithered. Similar terms include “fact-mongering” and “Orbán dictionary” (after Hungarian Prime Minister Viktor Orbán)—both allusions to the way misleading arguments can be created out of perfectly objective information.

Finally and most devastatingly, today’s Eurospeak betrays a fear that the postnational EU may actually be inferior to the system it superseded. There are knowing historical references to “thin red lines”—formerly a description of British military heroism in Crimea, now a reference to political warnings ignored by Moscow—and to the Charge of the Light Brigade—once a bold military maneuver, today the engagement of Europe’s political lightweights in international problems.

The Euroword of the year, though, has to be “twerking.” Normally a kind of sexually provocative dance, the word is being jokily used as an elision of “not + working,” as in “twerking is a real craze among young people.” If this wordplay is any indication, the people who run the EU are rather brilliant and rather fed up, highly inventive and deeply cynical. With youth unemployment across the EU registering as high as 23 percent, the new cohort of European leaders has its work cut out.