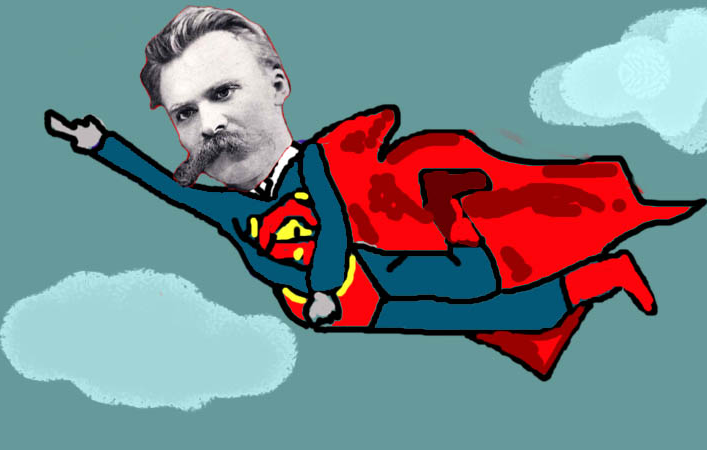 In the 1880s, the great philosopher Friedrich Nietzsche wrote:

“Our era is an era of frenzy, and for this precise reason it is not an era of passion. It heats up constantly because it feels cold – essentially, it freezes.”

The same could be said about our Europe in 2017: it is frozen. We are very far from the ‘creative human power’ that Nietzsche promised.

The future of European society is in the hands of activists

In 2005, my book European Lobbying included a whole chapter on the organisation and strategy of NGOs. Notably, I wrote that “for many reasons (credibility, communication, decision-making ability, project management), NGOs have gained considerable influence in Brussels. To be more precise, the average influence of an NGO is greater than that of a trade association.”

12 years on, NGOs are dictating the agenda of the European Union. While the role of civil society in democratic debate is essential, it is fringe NGO activists that are on the march, working to move the EU back to the era of the pony and trap. The glyphosate issue is a prime example of this.

What about the farmers?

They are engaging in ‘rake-style lobbying’: maize one day, beetroot the next, then cereals. The fruit, vegetable and vineyard sectors let arable crop players fight alone on the battlefront, as they would like to keep their own use of glyphosate out of the public eye. Unlike NGOs who utilise local grassroots, farmers’ unions are incapable of exploiting the network of 12 million families it represents across Europe.

The pesticides sector is mixing public relations and lobbying, two things that have nothing in common. The most recent letter, addressed disastrously to “Dear policy-maker” and clearly drafted by communications people, constitutes the epitome of bad lobbying. For 15 years, NGOs have known how to make their letters personalised, targeted and up-to-date. In lobbying, the personal factor trumps communication budgets.

What about EFSA and ECHA?

Just like the FDA (US Food and Drug Administration) and Japan’s Food Safety Commission, the European Food Safety Authority (EFSA) and the European Chemicals Agency (ECHA) have given positive opinions on glyphosate. Their views are dismissed on a daily basis, their experts derided. Who defends them? No-one. Are they defending themselves? Not anymore.

What about the European Commission?

Despite having the power of initiative, drafting and implementation, the Commission is keeping a low profile, somehow tending towards the lowest common demoninator. Even though it has the right to take a decision when Member States are divided, it is making every effort to run from this responsibility. After all, the Commission likes power, but not pressure.

Their sole excuse is that the decision-making process for pesticides and other plant protection products is too complex and difficult to understand. The leading journalists in the glyphosate file are clearly activists whose arguments other journalists take up repeatedly without any critical analysis.

Coming back to Nietzsche, what is missing in all of this is the ‘creative human power’

In other words, the ability to move away from the caricatured black-and-white viewpoints that plague issues like glyphosate. A skittish Europe is distrustful of science. “Even when founded on science, decisions can only be political,” as written in a 27 October editorial by Le Monde, a newspaper that is often misguided on these topics. We are seeing a march against the tide of history and society, against the spirit and letter of the EU Treaties.