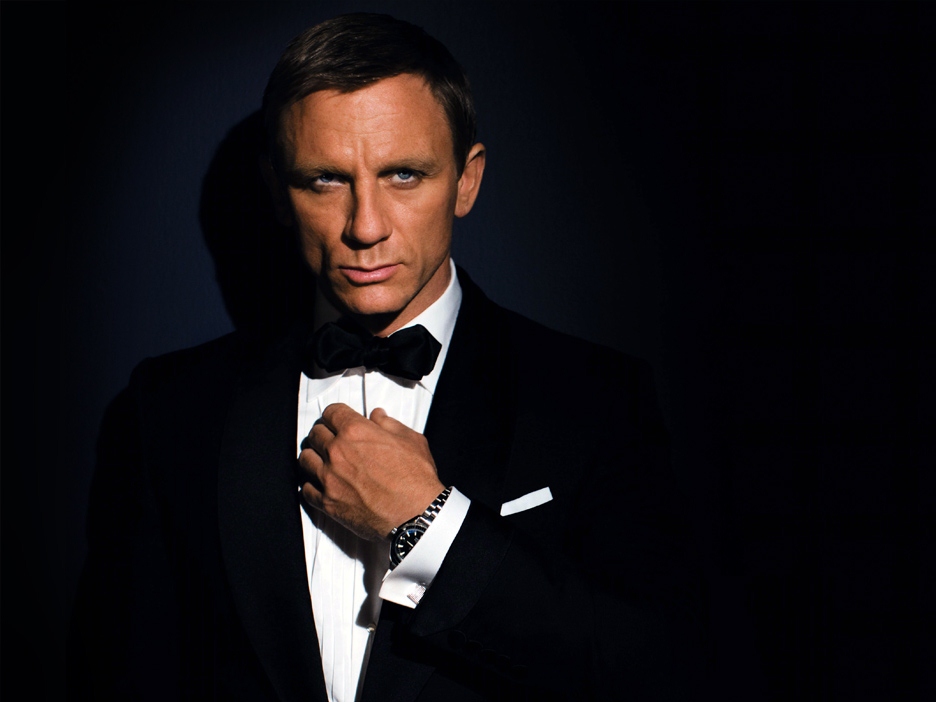 “I stopped meeting him for lunch because all he did was ask questions and he never said anything about himself,” a diplomat on the EU Council’s working group for post-Soviet countries once told about his friend from the Russian embassy.

In the age of foreign policy “resets” and “win-win” talks, espionage sounds like a thing of the past.

But for Alain Winants, the head of Belgium’s state security service, the VSSE, the EU capital currently has more spy activity than almost any other city in the world.

Winants told in a rare interview with international media that “we are not speaking in the dozens, we are speaking in the hundreds, several hundreds” of foreign intelligence officers and agents in Brussels.

“In Belgium, espionage, Russian espionage and from other countries, like the Chinese, but also others, [is] at the same level as the Cold War … We are a country with an enormous concentration of diplomats, businessmen, international institutions – Nato, European institutions. So for an intelligence officer, for a spy, this is a kindergarten. It’s the place to be.”

He also named Iran as a culprit.

When asked if EU-friendly countries, such as Israel or the US, do it, he said: “It would be naive to think that only countries like Russia, China, Iran are spying.”

He added: “There is one field where the difference between neutral, friendly and unfriendly services tends to disappear and that’s when you are talking about the protection of economic and scientific potential. In this case, I think every service is in competition with the others.”

It is a joke in intelligence circles that Iranian spies mostly spy on their own ambassadors.

But Chinese and Russian intelligence is out to get EU information with commercial or political value just as much as “classic” defence secrets.

With the EU recently opening a price-fixing investigation against Russia’s Gazprom, Winants noted: “One of the things that other countries’ intelligence services are interested in is the energy policy of the EU institutions.”

He said spies usually pretend to be diplomats, journalists, lobbyists, businessmen or students.

Apart from intelligence-gathering, they try to influence decisions made by senior EU or Nato officials.

They make friends with them at seminars or social events in the EU capital. EU security staff use an acronym for the kind of people they target: mice (money, ideology, compromise, ego). People who are greedy or in debt, who have radical ideas, who have guilty secrets or who want to be James Bond.

They don’t do it in EU buildings

The VSSE, Belgium’s equivalent of the UK’s MI5, is mainly responsible for counter-terrorism. But part of its job is to protect international institutions on its turf.

“The competence of the security services of the EU institutions is limited to their premises. So once the activity takes place outside the EU premises, the VSSE is in full competence,” Winants explained.

“If a hostile intelligence officer is trying to recruit or approach someone from Nato or the EU it is very probable he won’t do this by going to meet the person in question in the official building. There is a possibility of contact in an official building, but once contact is established and goes further on, it’s likely to take place outside the premises … at that moment we are, of course, fully competent.”

Commenting on how the VSSE helps out, one EU official told this website: “If we identify a suspect, we give the information to Mr Winants and he gets them thrown out of the country.”

The VSSE chief said his service is “relatively small given the large scope of threats we have to deal with.”

He said EU and Nato security services are also “understaffed.” But he noted that Nato “by its history has maybe a more security-minded and oriented culture than the EU institutions.”

One of its departments, IntCen, employs analysts from EU countries’ intelligence services to write reports on terrorism and foreign crises.

Winants said it could also help the EEAS to create a better security culture: “The role of IntCen to make sure the EEAS will acquire a sufficient intelligence and security-minded organisation will be a fundamental one … They [IntCen people] know what they are doing. They know what they are talking about and the big challenge will be to pass that culture to the EEAS.”

The EU foreign service has been up and running for 18 months.

It has about 40 officials responsible for security in its EU headquarters and 90-or-so who look after its foreign delegations.

The Brussels unit is run by Attila Lajos, a former Hungarian intelligence officer. Earlier this year he hired an officer from British foreign intelligence, MI6, to do counter-espionage.

Its foreign delegations – many of them in places with aggressive domestic intelligence services, such as Beijing, Damascus, Kiev, Moscow or Tel Aviv – are said to be a soft spot.

Locally hired embassy staff, some of whom have the full run of the embassy building or who look after IT, are not security-vetted. There are 28 of them in the Moscow delegation alone. Meanwhile, EU ambassadors tend to make calls on unsecured lines, either because they do not have secure ones or because they like their iPhones too much.

“If you want to send a message to the Syrian government, you just have a conversation in front of the mukhabarat [Syrian intelligence] guys in our embassy,” an EU contact said.

Anecdotes go round in Brussels about EU Council, European Commission or even IntCen staff who faced internal discipline for leaking information.

But Winants, a former Belgian prosecutor who took charge of the VSSE in 2006, said the Herman Simm case was the only big one on his watch.

Simm, an Estonian defence ministry official in charge of exchanging classified information with the EU and Nato, was jailed in 2009 for being a Russian spy.

He used to come to Brussels for Nato seminars. A senior EU official told this website that one of his contacts in the EU capital was Vasiliy Chizhov, a Russian diplomat and the son of Russia’s EU ambassador, Vladimir Chizhov. Vasiliy Chizhov was thrown out of Belgium also in 2009.

They include 386 EU and Nato-related papers on communication systems, counter-intelligence and defence policy, some of which were classified “CONFIDENTIEL UE” or “SECRET UE.”

Kapo’s counter-intelligence chief, Aleksander Toots, said: “They didn’t get the direct access keys to [EU and Nato] communications systems. They got some idea of how the systems work … Of course, the SVR wanted that. But Simm couldn’t help them.”

He said the fiasco is a lesson on Russian espionage in Europe.

Toots explained that Simm’s handler was an SVR officer who pretended to be a Portuguese businessman in what is called “nelegalnaya razvedka” or “illegal cover.”

He said the SVR is more active in Western countries. But Russia’s internal service, the FSB, tends to operate in former Soviet-controlled EU countries and to target EU diplomats who visit Moscow in what is called “razvedka iz territorii” or “intelligence from home.”

He added that Russia stopped trying to recruit people on the basis of Communist ideology in the 1980s.

EUobserver contacted Simm by post in Tartu prison in eastern Estonia, but he declined to give an interview. His trial indicates that the SVR paid him peanuts (€1,200 a month). But he was told that it had made him a big-time officer.

For Toots, the main factor in recruitment is the manipulative skill of the hostile officer: “It’s about his personal qualities … the impression that he makes on the target, the mental side of the process. Some are more talented than others.”

‘Phobias of the past?’

The Estonian spy-catcher echoed Winants in saying that – in terms of espionage – the Cold War never ended.

“We are quite sure that there is not a single EU country in which Russian intelligence services do not have capacities proportional to the size of the country … In Estonia, in the past 20 years, intelligence activity has constantly increased,” he said.

“The biggest mistake you can make in my line of work is to underestimate the services working against you.”

He said Nato used his son for an anti-Russia “PR case.”

He added: “It’s part of misconceptions about Russia, and China too … Some of the newer member states of the European Union have yet to rid themselves of phobias of the past.”

A Chinese diplomat, who declined to speak on the record, said the kind of vague accusations made by Winants cause “indignation” in Beijing.

“I hope EU officials are not so ‘big mouthed’ and that they brief media with solid information,” he added.