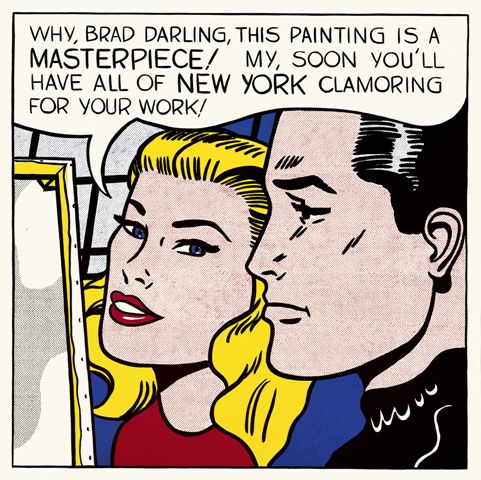 While Nigel Farage, the leader of UK’s Independence Party expressed his enthusiasm for student journalism.

However, will he be just as enthusiastic to pen an article for the eu Bubble?

Irish MEP Nessa Childers displayed affection and pride for her father, Erskine Childers. The author of the influential novel The Riddle of the Sands and an Irish nationalist who smuggled guns to Ireland in his sailing yacht Asgard.

While another Irish MEP Marian Harkin, agreed that the novel The Riddle of the Sands is of great quality.

Meanwhile, the MEP Sean Kelly was happy not to talk data privacy with tech companies and for once chat about farming with the President of Irish Farmers association Eddie Downey.

While, mysterious Captain Europe managed to get a date with Brussels Geek, aka Jennifer Baker a Brussels correspondent for IDG News Service.