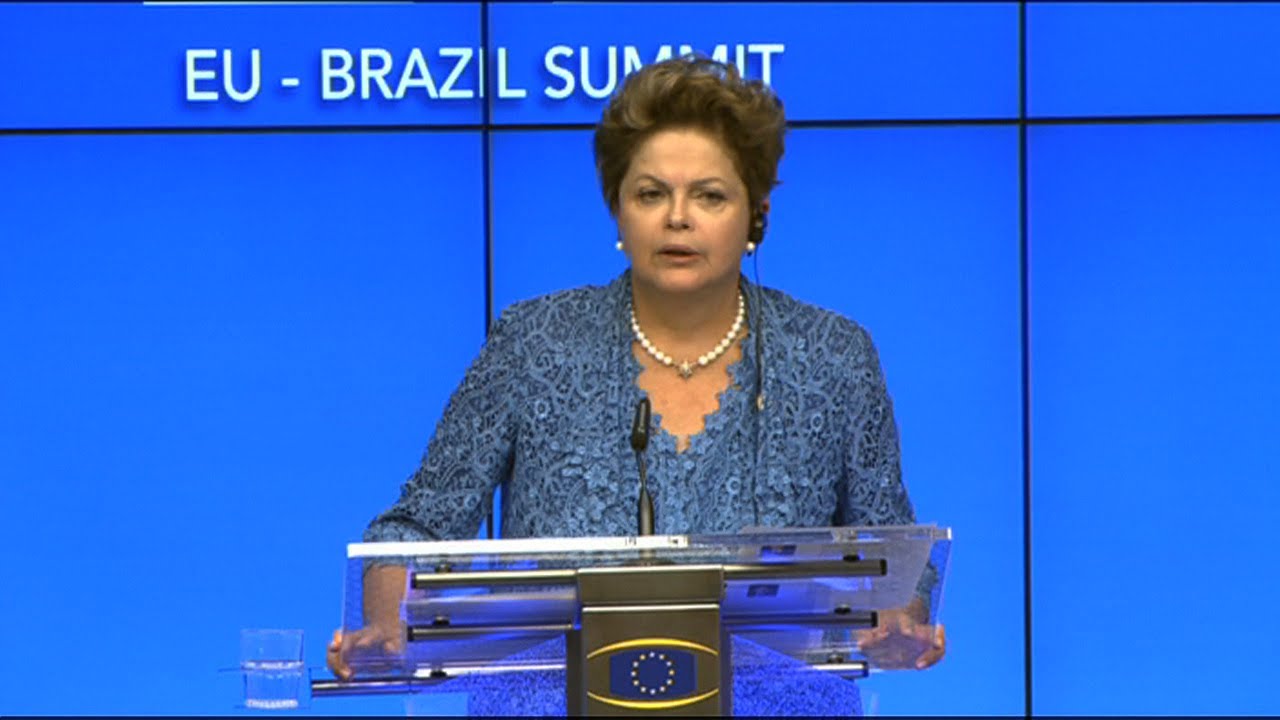 Moscow has been negotiating with Latin American countries to secure alternative food supplies since it sanctioned food imports last week. According to EU officials, Latin American food producers could sign new contracts with Russia to fill the supply gap left by the embargo, but any such agreements would be ‘difficult to justify’. The EU is seeking to make clear that there is an expectation that the countries will not ‘profit unfairly from the current situation’, and to emphasise the importance of a united front in relation to the situation in Ukraine.

Several Latin American countries and trade groups have already declared that the sanctions imposed by Moscow will offer them a trade advantage. Chile is set to benefit from Russia’s ban on the import of European fish and Brazil has already permitted 90 meat plants to begin exporting chicken, beef and pork to Russia. Seneri Paludo, Brazil’s Secretary for Agricultural Policy, said that “Russia has the potential to be a large consumer of agricultural commodities, not just meat”.

The EU will meet on 14 August 2014 to discuss its response to the Russian food import sanctions.