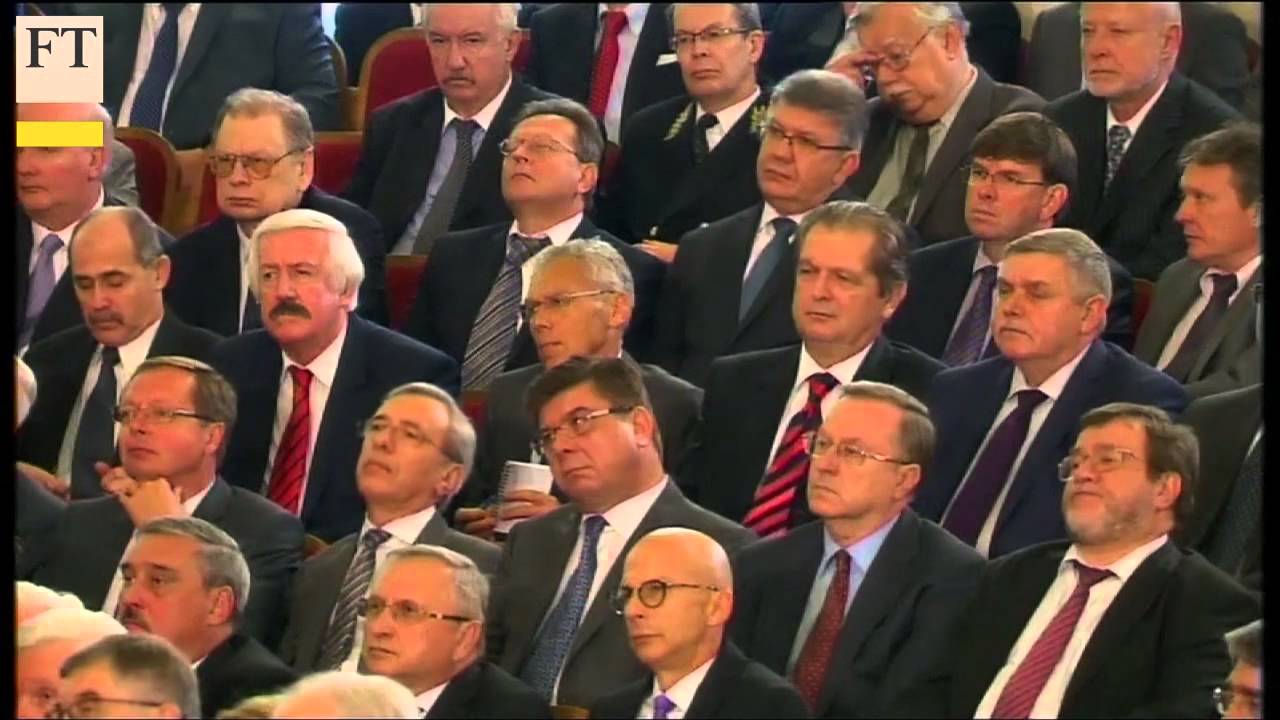 As we foreshadowed on Wednesday, the European Union has expanded its Ukraine related targeted sanctions which impose EU-wide asset freezes and travel bans. The EU has added 15 individuals and 18 companies to the list, which appear here.

The additions include the Federal Security Service head Alexander Bortnikov, foreign intelligence head Mikhail Fradkov and Nikolai Patrushev, the secretary of the Russian security council.  The leader of Russia’s southern Chechnya republic, Ramzan Kadyrov, is also on the list.

In a statement, the Russian foreign ministry said the new sanctions showed that the EU was taking “a complete turn away from joint work with Russia on international and regional security, including the fight against the spread of weapons of mass destruction, terrorism, organised crime and other challenges” and that “we believe these decisions will be greeted enthusiastically by international terrorists”.

1) Responsible for, actively supporting or implementing, actions or policies which undermine or threaten the territorial integrity, sovereignty and independence of Ukraine (the EU has listed 9 new entities under this heading), or stability or security in Ukraine, or which obstruct the work of international organisations in Ukraine, and natural or legal persons, entities or bodies associated with them;

2) Legal persons, entities or bodies supporting, materially or financially, actions which undermine or threaten the territorial integrity, sovereignty and independence of Ukraine;

3) Legal persons, entities or bodies supporting, materially or financially, actions which undermine or threaten the territorial integrity, sovereignty and independence of Ukraine;

5)  Natural or legal persons, entities or bodies actively supporting, materially or financially, or benefiting from, Russian decision-makers responsible for the annexation of Crimea or the destabilisation of Eastern Ukraine.

The EU also published a Notice to listed people and companies informing them that they may make observations to the Council of the EU on their designations by 22 August 2014, and that “any observations received will be taken into account for the purpose of the Council’s periodic review”.  The Notice also informs them that they may challenge their listing in the General Court of the EU.