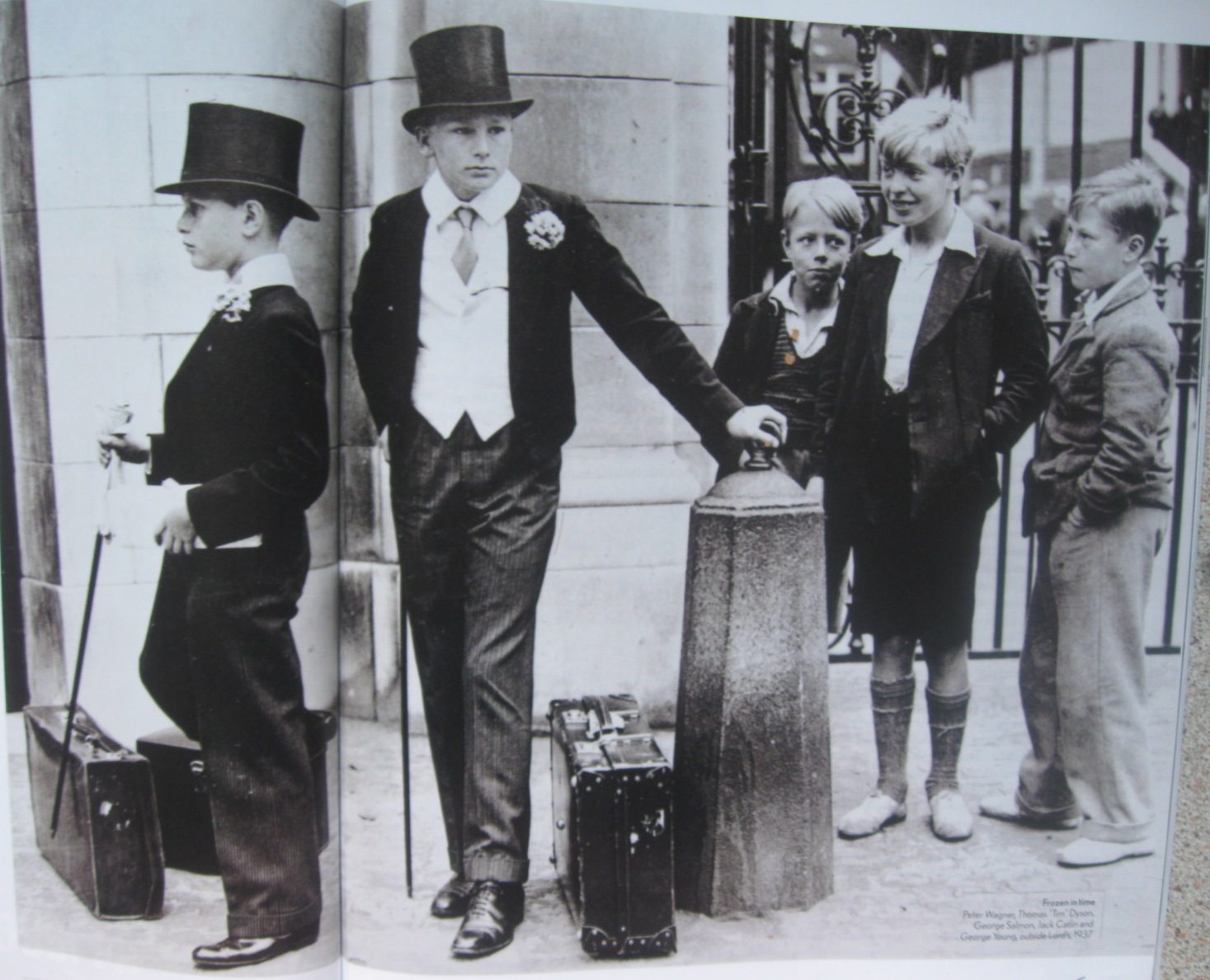 If you tell people that the Eurobubble is in many ways similar to places like Wall Street, La Defense, Geneva or DC, they would probably nod in a very convinced way.

If you tell them that it is almost as exotic as some Oriental country though, they might give you a suspicious look.

But it is actually. In its social structure, the Eurobubble follows the very model of some Asian societies, based on Castes. Let’s meet a member  of each of these castes, starting at the very bottom of the system with the Stagiaires*.

Level 1- The Untouchables: Random Stagiaires
Rory is a 25 year old Irish stagiaire at EFRH or EPG or FHZ or whatever, which is an NGO or a Consultancy or a Think Tank or whatever.

This might sound good to anyone out of the Bubble, but here everyone knows that it is an unpaid internship with almost non-existent job possibilities afterwards and a ratio of 90% of boring administrative stuff to 10% of interesting things –the latest involving little or no responsibility.
Actually the only people Rory can possibly impress with this are his parents, but they are amazed by anything he does anyway as they know nothing about the Eurobubble except that there are lots of acronyms and that since they don’t understand it, it must be important.
Rory speaks 3 to 4 languages fluently, owes a Masters in Communication and another one in European Affairs. He has previously done an internship in a consultancy in Dublin that no one really cares about here as his job is raised up to the Eurobubble’s unpaid stagiaires standards: filling in Excel sheet, translating speeches he didn’t write and going to conferences to draft useless reports that his boss makes him think are extremely valuable, the whole point being to know the Eurobubble codes.
In the vague and somehow pathetic hope that he will obtain a job after his internship, Rory puts all his energy in his work, doesn’t hesitate to work overtime, and make it a duty to do some networking by going for drinks even if he doesn’t always feel like it (check out the PLUX text box at the end for more info).  The next best thing Rory can actually hope for is another internship, but paid this time.
In other times, other civilizations, working with extra qualifications for no money was called slavery. In the Eurobubble, Rory has to fight to do it. Go Rory, go.

Svetlana is 26, she is originally from Slovenia but her dad is a diplomat so she studied in various international schools, from Canada to Kenya, France or New Zealand. She didn’t only get an internship at the European Commission/Parliament/Whatever, but thanks to her dad lucky star managed to work at the Cabinet of the Slovenian Director, s’il vous plait. And as every Institutions stagiaire, she is paid around 1070 euros/month, enough to make her belong to the the superior part of the bottom category, which is somehow fair considering she had to go through a selection procedure harder than any job selection procedure in the normal world.

In terms of qualifications and work, she is on the exact same level as Rory, meaning that she is overqualified for whatever she does and still manages to convince herself that her work matters, when deep down inside she knows it doesn’t, really.
But actually, she doesn’t care whether it matters or not as long as it enables her to get a job: indeed as soon as she stepped in the stage, this is all what she has been focusing on (with obviously more concrete hopes than a Rory).
So the energy she saves when completing her official duties, she spreads it on each possible activity that will enable her to network. And there are plenty.
Let’s take a step back here. To really understand what a stage in a European Institution is like, you have to think of it as a big Holiday Resort for over educated young people, with plenty of genuinely interesting and mind challenging activities to keep them entertained and help them forget that what they do during their stage in fact really doesn’t make much of difference and that its main point is once more just to get to know the codes and do some networking.
So you have all sorts of committees you can register to (a.k.a entertainment sections), for Climate Change, for the Development of the Euromed zone, for the rights of Israelis, you also have activities such as “Discovering the surrounding cities so that we can say we don’t know only Brussels”, and of course, partying.
PLUX
There is one major common thing to Random Stagiaires and Institutions Stagiaires, which is PLUX.
PLUX is not a brand of some really cool detergent or a code name for another consultancy, but a very famous place for every young eurobubbler.
Not even an acronym, it is actually the contraction of Place du Luxembourg, which underwent several transformation to finally get to this really cool name.
– Place du Luxembourg
– Place Lux
– Plux
So basically, Place Lux -you can use any of the three, you have complete freedom here- consists in a roundabout in front of the European Parliament, of about 6 bars one next to the other and of people standing drinking in and out.
When you go Pluxing (yes, it is a verb too, I Plux, you Plux, He Pluxes ) you don’t really focus on your drink, nor on what the person you are talking to is saying as everybody’s basically saying the same things:
– Political stuff that makes you look like you have analysis abilities of the current situation whatever it is but that you actually heard someone else say or read online two hours before.
– Last party you went to.
– Erasmus memories/ Random stuff that happened to you in Turkey to this Turkish guy you’re talking to and that you already said almost word for word to another Turkish guy at a party last week end
– (S)he’s hot.
No, you don’t really care about all of this, as the whole point is… guess what.
NETWORKING.
Well done you’ve learnt your lesson! Come on let’s Plux now.

Just as slaves were seeking for freedom, a eurobubbler stagiaire, whether Randomly or in the Institutions, knows that his freedom will come thanks to a proper job somewhere in the Bubble.

But the path is long, and the results can be far below expectations…