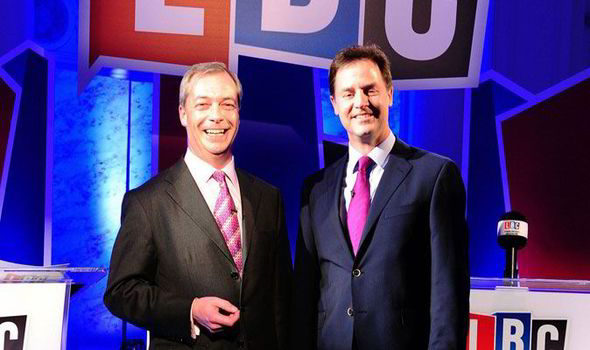 While I was half watching his debate with Nick Clegg, half scrolling through his Wikipedia last month, I learned that Nigel Farage—2014’s very own Toad of Toad Hall—had only just turned 50. Which makes him ten months younger than Johnny Depp, five months younger than Brad Pitt, the same age as Dr. Dre, and one year older than Björk. If it wasn’t already clear to me, I realized in that moment that age is completely meaningless.