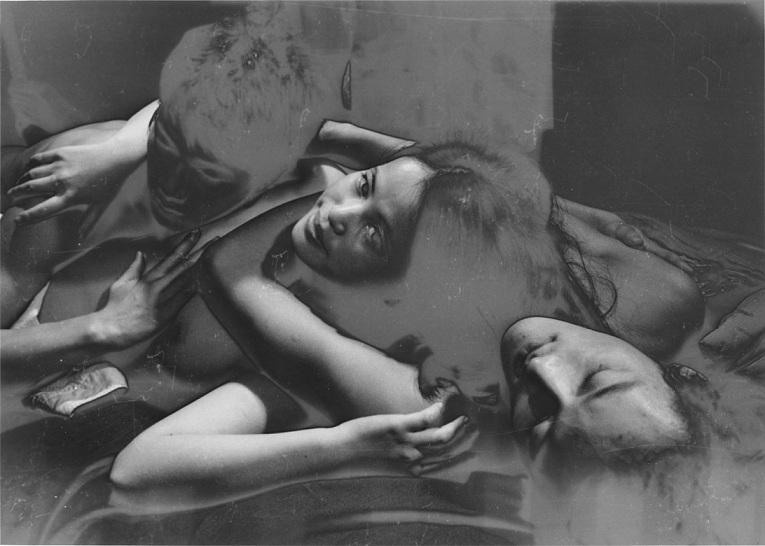 A crowd. A battalion. An army of about 50 000 people, most graduated from some of the highest ranked Universities in the EU, who have a high intellectual sensibility, speak several languages perfectly and have lived and worked in several places in Europe. In short, of what the continent produces best in terms of International Public Affairs, all gathered in one same location, the EU bubble, making it the place with the highest concentration of academically qualified people in the world.

Yet, in a society where academic and intellectual success is so high valued, it is interesting to see eurobubblers suffering from such a bad reputation, despised by millions of EU citizens blaming them for being a bunch of lazy nerds, to the point that many of them end up being pretty comfortable with the idea that they are the highest qualified useless rat racers in the world.

Please note that I use despised, not hated. There is no passion here, no fascination, positive or negative.

Let’s face it: the Eurobubble is not sexy. How many movies have been done taking place here (we are talking about movies you pay for watching)? How many series?
As a picture is worth a thousand words, let’s see what the first thing is that comes to people’s mind when thinking about Brussels as compared to similar places of power like Wall Street or DC:

I mean please, we all know that attraction comes with power and that the EP is not DC, but there is still something strangely pathetic here. Just watch the promotional video of the Euro’s 10th anniversary (and join the 0.01% of the EU population that did it so far) and you will get my point.

So let’s imagine for a minute that we are in this party with plenty of girls around. You have Hong Kong here spitting her game, London there sipping a cocktail, getting a bit old but still quite the MILF, the young BRICS dancing naughtily in the middle driving all the guys crazy, Wall Street with her little dog Washington, the usual bimbo attracting most of the attention … but where is Eurobubble? Oh there she is, the nerdy girl that no one really feels like asking to dance, who vaguely tries to get a bit of attention by laughing too loud when someone cracks a joke, talks about something no one really listens to and eventually never gets to open a pack of condoms, when a slut seductress like Wall Street wouldn’t know where to put the empty boxes. Think about Olivia Newton John in the major part of Grease and you got it.

For those who forgot let me refresh your memory: John Travolta is the coolest guy in school, Olivia Newton John is a nerd. John loves Olivia but obviously can’t admit it in front of his friend without running the risk of being labeled a pussy for the rest of his life. But Olivia goes against her nature and finally releases the hotness within so John is super happy as he doesn’t have to bother fighting against prejudices.

By the way, the recurrent reference to musicals in this blog is a complete coincidence; it is by no means related to or sponsored by the European Musicals Lobby (EML, excellent people who restlessly fight for better Musicals in Europe- With EML, Life is plus belle! www.eml.eu, please give a contribution, they badly need costumes).

The lobby example
Let’s take a more concrete example, like lobbying. The EP is the second place in the world behind DC on that field counting no less than 15 000 lobbyists, and it is quite common to hear a eurobubbler saying with a hint of pride “Well, you know, as everyone here, I do some lobbying, yeah” because it sounds kind of badass and cool.
This somehow reminds me of MJ shouting “I’m bad, I’m bad!!”  I mean R.I.P. etc. but the guy’s nickname was Bambi.
Now could an average Brussels lobbyist even compare a DC one? Work in Washington for a while or just watch Thank you for Smoking and think for yourself. Far from me the idea of erecting the US as an absolute model in that field but it is still worth mentioning that lobbying has a lot to do with social interaction, ability to be a good speaker, a people’s person. The typical eurobubbler doesn’t say “hi “in an elevator, feels oppressed when someone shows too much humanness and is so obsessed with playing the serious Eurobubble game that it becomes a vicious circle from which he constantly complains about but can’t get out of.
So not going as far as sleeping with every guy around but maybe switching from her grandma dresses to a couple of miniskirts could make the EP feel much more comfortable and natural when dancing on the big stage.

She definitely got the curves. All she has to do is learn how to shake that booty.