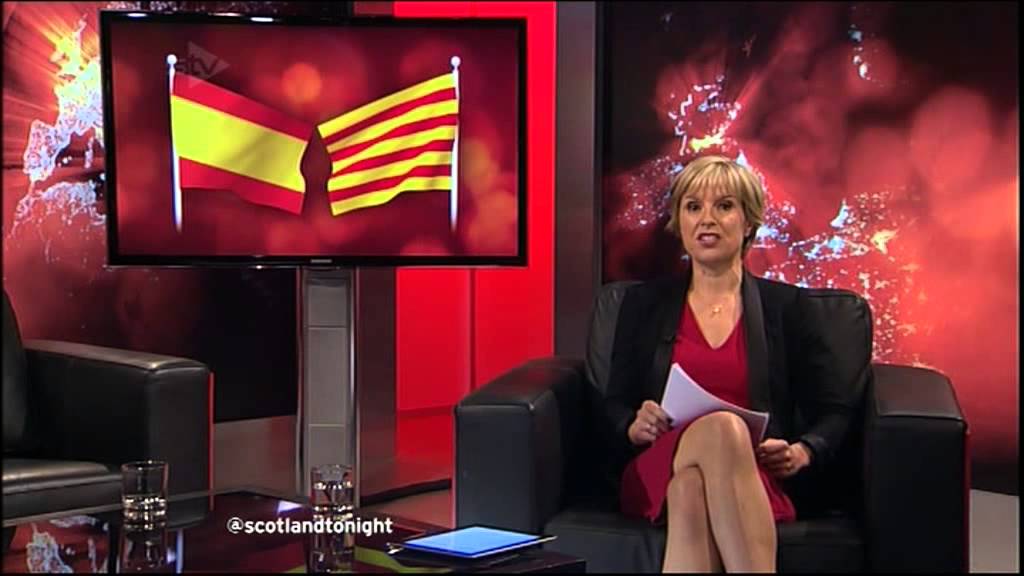 Scotland is due to hold a referendum on independence from the UK on 18 September. Luis Moreno writes on the European dimension to the referendum, noting that Scotland has a more pro-EU outlook than the rest of the country. He argues that the issue of the EU may not only have an impact on the Scottish campaign, but that the result of the referendum could create a ‘domino effect’ in other areas across Europe, such as Catalonia, Flanders and northern Italy.

The results of the European elections in Britain will certainly influence the outcome of the coming referendum on the independence of Scotland. In the period between the two citizens’ consultations, the Scottish mood, now somewhat in favour of the maintenance of the status quo and opposing secession (around 54 per cent according to recent survey polls), could well evolve towards a position inclined to Scottish independence. Paradoxical as it may seem, such a development would be in tune with the reinforcement of a pro-Europeanist sentiment underpinning the SNP’s motto: “Independence in Europe”.

Last week’s European elections have brought forward doubts about the UK’s membership in the EU. UKIP won the European elections in England with ease over Labour, the Conservatives and the Liberal Democrats. In Scotland its achievement was also remarkable as it secured the election of one MEP of the six allocated to Scotland. However, and contrasting with the electoral behaviour in England where almost one in three voters supported UKIP, only one in ten Scottish voters cast their ballots for Farage’s party. By applying a proportional distribution of the Euro seats, UKIP was not penalised by the ‘first-past-the-post’ system, which is especially problematic for smaller parties in Westminster elections.

Further to its ability to champion the anti-immigration cause in England, UKIP has established itself as the main opponent of EU politics in Britain. It exemplifies the academic definition of a single-issue party, whose electoral programme goes beyond Eurosceptic statements and boils down quite simply to the idea of Britain’s abandonment of the EU. It feeds from the growing assertiveness of a type of English nationalism best represented in contemporary times by Margaret Thatcher.

It is fair to acknowledge that there is an alternative Tory sensitivity which clearly aligns itself with the process of Europeanisation. It advocates the achievement of a closer political union in the Old Continent. Some leading Tory members have been staunch supporters of the building of the EU since Edward Heath committed his government to Britain’s accession in the then EEC. The Yes result in the 1975 Referendum on Europe was in no little measure an outcome actively promoted by the Conservative Party.

Later on, as the Europhobic tenets of Thatcherism were widespread within the party, prominent Europeanists such as Kenneth Clarke or Michael Portillo were sacrificed in the name of (Britain) England’s sovereignty. The overriding influence of Thatcherism in the 1980s and early 1990s provided a fertile ground for the birth and subsequent expansion of UKIP, created in 1993, as a ‘fringe’ organisation in British politics which now seems unstoppable in its pursuit of severing the UK from the rest of Europe.

Out of the 59 MPs elected in Scotland to the Westminster Parliament, only one is Conservative. The present situation starkly contrasts with that after the General Election held in 1955, when the Scottish Conservative and Unionist Party received 50.1 per cent of the popular vote and achieved 36 MPs. Since then, and as a consequence of Thatcherite neo-conservatism, Scots’ disaffection with the Conservatives has only widened.

Such a divergence has gone hand in hand with a growing perception that the UK privileges London and the South East, where a new civic culture is becoming perceptibly alien in other parts of Britain, including Scotland. The apprehension of the Scots toward a UK referendum to depart from the EU in 2017, as planned by David Cameron, is becoming apparent in media and popular discussions. Would such a feeling of uneasiness prevail upon the intention of some Scots to vote No in the independence referendum? Would it encourage the nearly 20 per cent of undecided voters to vote Yes?

Those questions are pertinent for a small, but significant percentage of Scots (between 5 per cent and 10 per cent). Indeed, the puissance of anti-EU sovereignism in England might have a dissuasive effect in social groups such as those skilled and semi-skilled middle class voters living in Greater Glasgow, who are traditional voters of ‘Better Together’ parties (primarily, Labour). The aversion to facing a possible scenario of Scotland remaining outside the EU in a recentralised Britain after 2017 might neutralise the risk-averse inclination of some Scots to vote against independence. Such shifting voters would be further persuaded by the fact that Scotland would result in a European country among the twenty wealthiest nations in the world, according to the Financial Times. Accordingly, Scots’ feeling of integration in a union (supranational, as the EU) could justify a vote for secession from another union (state, as the UK).

The campaign for the referendum on Scotland’s independence has just formally started. With the results of the European elections in mind it is more than plausible to advance a hotly contested competition between the Yes and No sides. The final verdict could well be decided by a handful of votes in either direction, as happened in the 1995 Quebec referendum. The impact of the emotions felt by some Scots against the manifestations of English nationalism can be an important factor.

Until 1949, the British Empire ruled a quarter of the world’s population, something which induces in the British collective imagery – predominantly English – the conviction that a nuclear UK is still a world superpower on its own merits. In 1946, during his celebrated address in Zurich, Winston Churchill already proposed the consolidation of a British Commonwealth of Nations, under the leadership of the UK, which would concur in the guidance of the world affairs alongside the US (‘mighty America’), a European Federation, and Soviet Russia. In such a vision, the UK was to rest outside Europe. Survey polls indicate a majority of Scots disagree with such a vision.

After 18 September the results of the Scottish referendum might imply a ‘domino effect’ concerning other similar cases such as those of Catalonia, Flanders, or Padania, for example. In any future scenario the strengthening of the European Union based upon territorial subsidiarity and democratic accountability will remain the paramount challenge to be accomplished. The former principle establishes that decisions are to be taken supranationally only if the state, substate and local layers of government are not better equipped to take them. The latter principle is imperative to legitimise common institutions in Europe. There are bound to be difficulties in accommodating the aspirations of member states, nations, regions and local authorities. But the rescaling of multilevel governance in the EU will rest as a priority in the European political agenda.

Luis Moreno is Research Professor at the Spanish National Research Council (CSIC), and Honorary Fellow of the University of Edinburgh. His books include: Diversity and Unity in Federal Systems (McGill-Queen’s University Press, 2010), Nationalism and Democracy(Routledge, 2010), The Territorial Politics of Welfare (Routledge, 2009), and La Europa asocial.