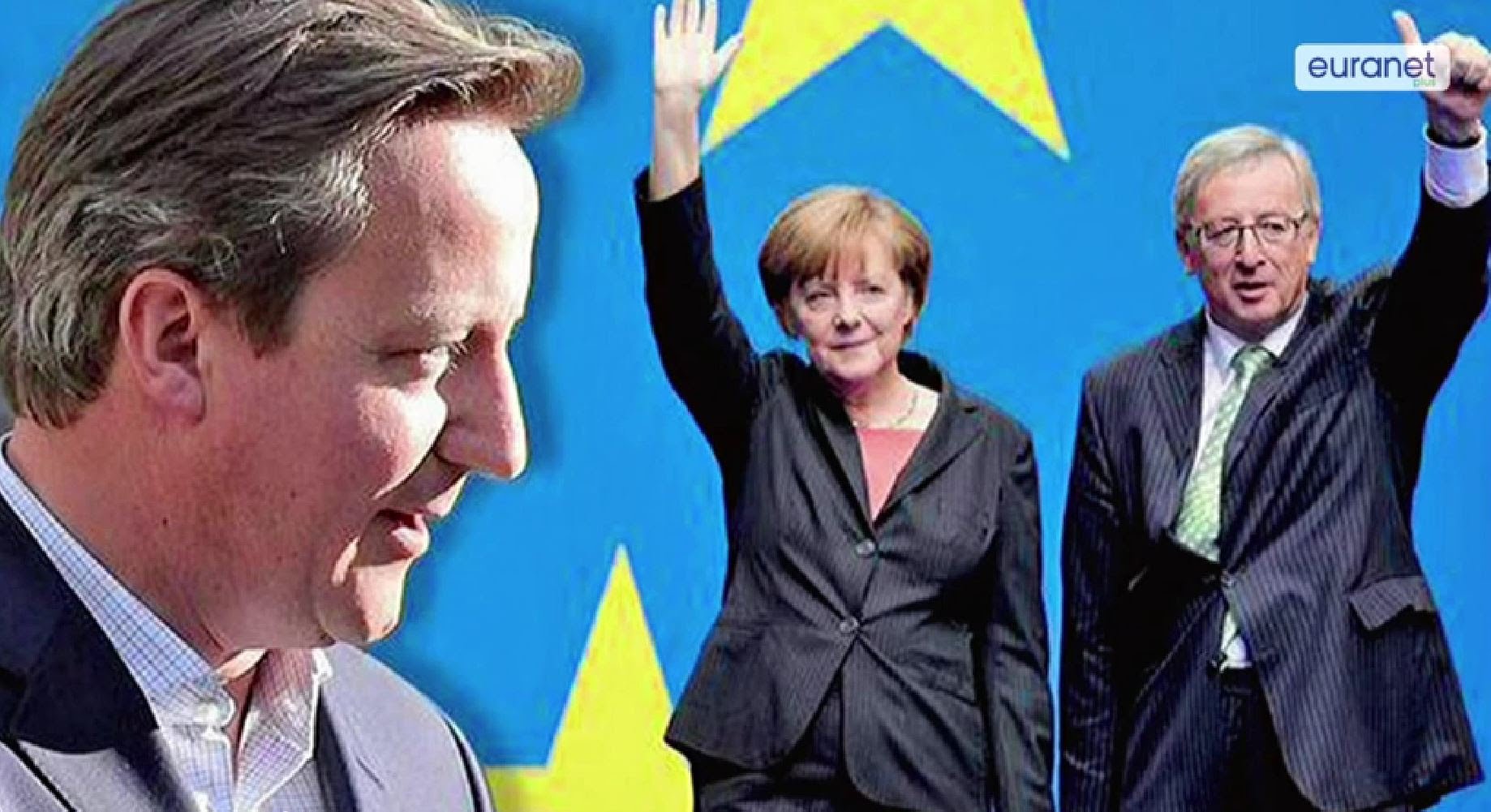 David Cameron has voiced opposition to the appointment of Jean-Claude Juncker as the next President of the European Commission. Mareike Kleine writes that while some commentators have supported Cameron’s position, most of the criticism of Juncker’s candidacy reflects a fundamental misunderstanding of what the Commission is and does. She argues that if Juncker is denied the role it will undermine a key attempt at bringing EU politics closer to citizens.

Most EU member states and the majority of the members of the European Parliament are ready to elect Jean-Claude Juncker – the Spitzenkandidat (lead candidate) of the European People’s Party – President of the European Commission. Meanwhile in the UK, Mr Cameron vehemently opposes Mr Juncker’s nomination. He seems to have struck a nerve with his country. Critics come out on the left and the right to speak out against the former prime minister of Luxembourg and president of the Eurogroup.

Some arguments are plausible. Few convince. None really matter. Because the truth of the matter is that the tug-of-war is not about Mr Juncker himself. It is about an experiment to politicise the European elections by making them a contest between different Spitzenkandidaten for the post of Commission President. Not nominating Juncker will kill this experiment once and for all. His nomination, however, would mean giving this experiment a real chance in five years when Europe gets to argue about his record.

The Commission’s leadership: a red herring

Some argue that Juncker is the wrong guy for the job. For Timothy Garton Ash, Juncker personifies the sluggishness of EU politics that to many is the root of Europe’s current misery. What is needed is the leadership of somebody of the caliber of Christine Lagarde (who has already declined with thanks) in order to once again make the term “Europe” part of a larger story of progress.

The Telegraph, in contrast, is afraid thatJuncker is going to do too much. As a staunch federalist, the paper suggests, the Commission under his leadership is bound to grab more power from the member states. Besides, his habit of smoking and drinking (though likable in some British politicians) makes him appear even more suspicious.

These criticisms reflect a fundamental misunderstanding of what the Commission is and does. In the past three decades, the Commission has lost much of its power of political and legislative initiative to the European Council, which comprises both the governments and the Commission president as a non-voting member. And as I’ve shown in my own work, the member states often use “their” commissioner and other informal practices in order to influence the Commission from inside. None of this is going to change with the Commission’s politicisation.

The Commission’s leadership therefore fundamentally depends on its President’s ability to work with, not against the member states – a maxim that underwrote Jacques Delors’ successful first term in this position. This means that it is crucial for its President to understand the governments’ way of thinking in order to forge alliances between the European Council and the Commission. In this light, Juncker as a former prime minister of a small member state and longest-serving member of the European Council is an excellent fit for this job.

Gideon Rachman views the debate more fundamentally as a battle over democratic principles. To him, Juncker’s supporters hold the naïve belief that European elections will increasingly take place in a post-nationalist context and, consequently, express the will of a pan-European people. A European identity, however, does not exist, nor can it be constructed from above. Only national leaders that are well known to the public have a legitimate claim to representing their citizens’ interests.

This argument is seriously flawed as well. The fundamental principle of democracy is not a common identity. It is the meaningful participation of those in the making of authoritative decisions that are affected by these decisions. Growing interdependence means that this principle is increasingly difficult to uphold. The EU allows restoring the congruence between decision-makers and decision-takers by providing a forum where its members decide things that affect all of them in common.

If there’s a fundamental democratic problem in Europe it is that we cannot hold decision-makers at the EU level as directly accountable as at the national level. The chain of accountability at the moment works mostly through national governments. Direct elections to the European Parliament have been an attempt to make this link between EU politics and citizens a bit shorter.

In contrast to national and local governments, however, the EU primarily deals with non-salient issues that even its biggest fans would, as Andrew Moravcsik put it, consider boring. This is a problem for EU politics because nobody wants to spend time and effort on educating oneself on issues that they don’t find interesting (voters are “rationally ignorant”). As a result, turnout to the European elections is low and voting decisions often misinformed.

The case for the Spitzenkandidat

Making European elections a debate about different Spitzenkandidaten and their agendas is an attempt to make EU politics more interesting and voting decisions more informed. Arguably, this year’s race wasn’t very exciting (turnout increased only marginally), and because the Commission’s power to set the agenda is limited, there is good reason to doubt that they ever will be.

However, the proof is in the pudding, and this year’s elections haven’t been a real test yet. Election campaigns are in large parts about the incumbent’s record, not about agendas. This is evidenced by the irony that the tug-of-war about Mr Juncker has probably done more to make him known to the public than months of election campaigning across Europe. It is possible that we get a similarly exciting public debate in five years from now when we get to assess his record. To find out, we have to give Juncker a chance.