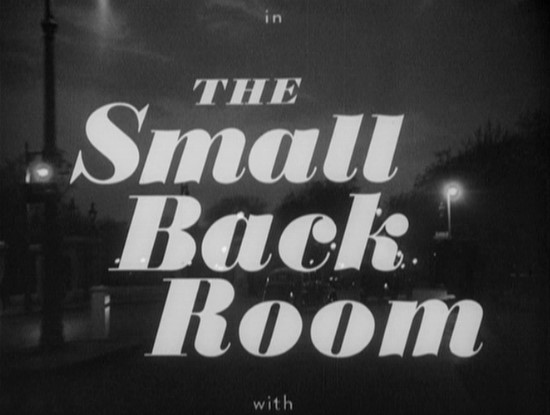 Campaign rhetoric had it that the proclamation of “Spitzenkandidaten”, front-runners for the position of President of the European Commission, would end the hitherto opaque process of selecting the EU’s top executive post. In light of the results, however, the scenario for the next weeks appears like another metamorphosis of bargaining EU-style, the outcome of which will likely be crushing the expectations that the campaign created.

As a matter of fact, the next European Parliament will bring about a strong majority only as a result of grand coalition building. Neither one of the two major party families, the Conservatives (EPP) and the Socialists (S&D) could bring together a majority against the other by joining up with the mainstream smaller factions of the Liberals and the Greens. Together, though, they could secure enough votes for a candidate, if they could agree on who it should be: Jean Claude Juncker, because the EPP faction is the largest, or Martin Schulz, because the Socialists have done well in significant member states such as Italy and Germany. Because both has a case, neither side of the House is likely to easily give in to the other.

On the side of the European Council, which has to nominate the candidate for vote in the Parliament, the elections have not changed majorities, but could well have irritated governments enough to engage in some serious arm-twisting over the nomination. According to the treaties, the European Council could decide on the nomination by qualified majority voting, requiring 255 votes from at least 14 member states. If the chiefs follow the line of its previous decisions on José Manuel Barroso and go by party affiliation, either of the two front-runners could face a blocking minority of 91 votes. Juncker might be blocked by the UK (Cameron being likely to block any “federalist” nominee), and a coalition of Italy with a number of smaller member states from the North and East. Going by party affiliation, the UK, Spain, Germany and Poland or one or two small member states might want to block Social Democrat Schulz. In any case, a controversial debate could trigger the “Ioannina compromise”, i.e. member states appealing to not apply QMV rules in favour of continued negotiations. Such a stalemate could guide the search for a name beyond Juncker/Schulz.

The European Council’s nominee would then have to win a vote in the European Parliament. Indications are that MEPs would reject any candidate other than one of the “Spitzenkandidaten”, at least in the first round. In the second round, with a new nominee, they would tend to vote along party lines, which in turn would not secure a majority. If it doesn’t get settled in a second round, the EU’s reputation would weaken, as would the authority of the person to eventually be elected President of the European Commission.

In light of these complications, much of the search for an outcome will happen behind closed doors, in the Council, in the Parliament, and at Cabinet tables in member states. It is going to be a mother of all bazaars rather than a simple choice between two candidates.