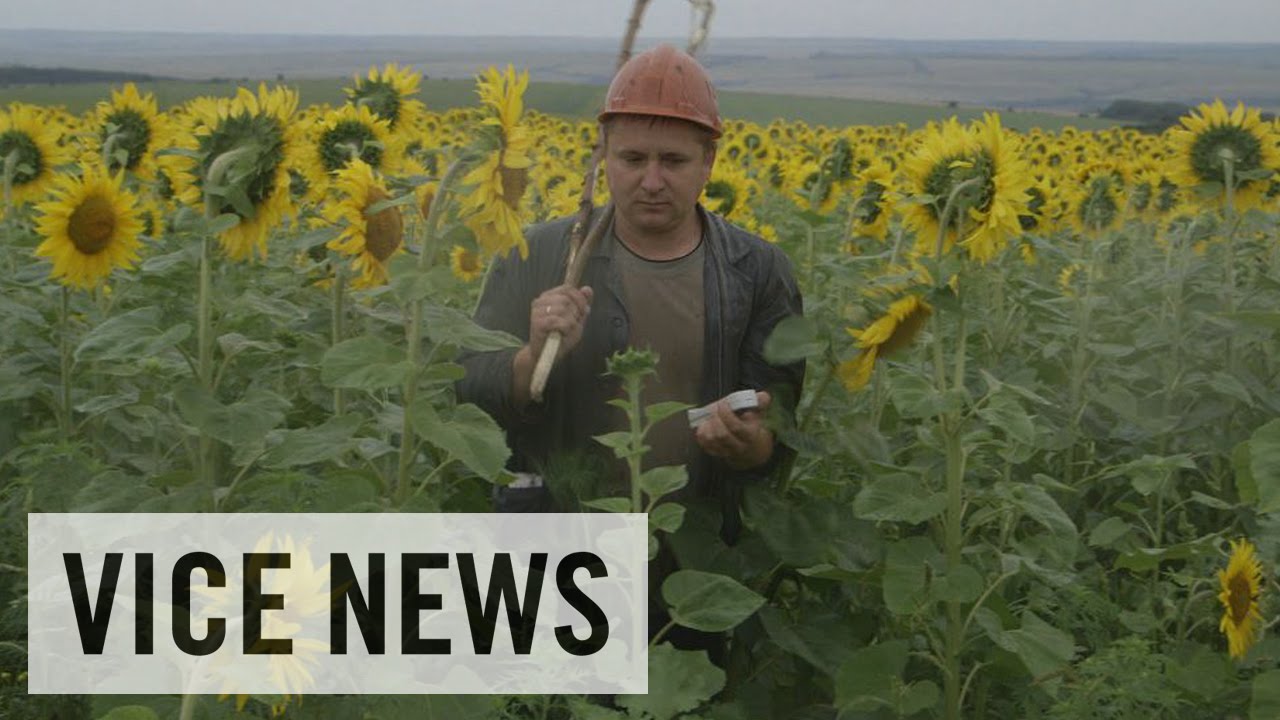 On Thursday, July 17, 2014, a Malaysia Airlines passenger jet carrying 298 people was shot down over eastern Ukraine — allegedly by pro-Russia separatists. Residents in the area described bodies falling from the sky and landing in their own backyards. VICE News travels to the still-gruesome scene of the crash and speaks to residents who witnessed firsthand a tragedy that promises to dramatically alter the terms of the conflict.