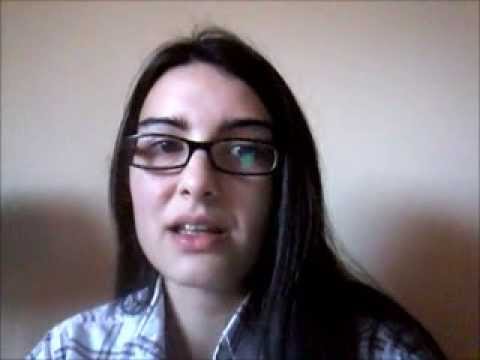 In the recent years, the European Union has been facing one of its biggest crisis in several aspects: social, political, economic and financial. One the most concerning issues has been the youth unemployment that has deep consequences at economic and social levels.

For these reasons, on the January 14th 2014, a new political initiative has started, promoted by young people and which aim was to create a real European political party. The main goal of this Party is to fight youth unemployment. Not only fighting youth unemployment, but also advocate for reforms on the labour market, promoting for better regulation on the costs of politics and public administration in the several Member States and focusing on the empowering of the Small and Medium Enterprises.

In doing so, Let’s Start the First European Party will also strengthen youth positions in the European Union, advocate for the proper execution of the European Treaties and promote the European values.

Fighting youth unemployment, was and still remains, our main goal. It is an economic and social problem that needs to be addressed with a long-term vision. The Let’s Start the First European Party has, step by step, walked towards the awareness of the problem and alongside with decision-makers, EU high officials and youth associations find the best solutions to a better Europe.

The Let’s Start the First European Party arose through a Facebook and a clear message that reached about 10.000 people, expressed in likes in our page. Facebook became one the best tools in social media to disseminate messages and it is closer to the people. From that message, young people from several countries and with great profiles applied to become delegates from their home countries.

The Let’s Start the First European Party has also demonstrated its opinion regarding the Ukrainian crisis, by issuing a Manifesto on the 28th of February mentioning the importance of building bridges between Eastern and Western Europe and the necessity to invite Russia to the negotiation table. We were the first advocating for dialogue and a diplomatic resolution of the conflict. We still believe the power of dialogue and promotion of diplomacy in order to solve such a crisis.

As part of our action programme, the Let’s Start the First European Party has collected about 1000 signatures for a petition for the “Right to Work – Paris Petition” in several European cities, starting in Paris and moving to Lisbon, Warsaw and Brussels. The collection of signatures in the streets also allowed us to really listen to the people’s needs and be closer to them. We started only in these few cities as a two week test issue to analyse the interest and the possible results. We believe the results are not only good, but promising.

The next steps will include the full support for the Paris Petition on the Right to Work through the collection of signatures, gather support from MEPs and high officials and delivering it in the European Parliament for a hearing and debate.

In addition, we will focus on the entire implementation of the Party structure. For the first five months and with the results from these European Elections, we have a clearer information that the proposed structure works. With the Executive Committee in Brussels, the three member for each Country for the Central Board and the national branches, all from the same Party, we promote a closer relationship between the Member States’ citizens and the EU. We strengthen the ties between both sides working as one and we take a more realistic approach to the EU’s problems.