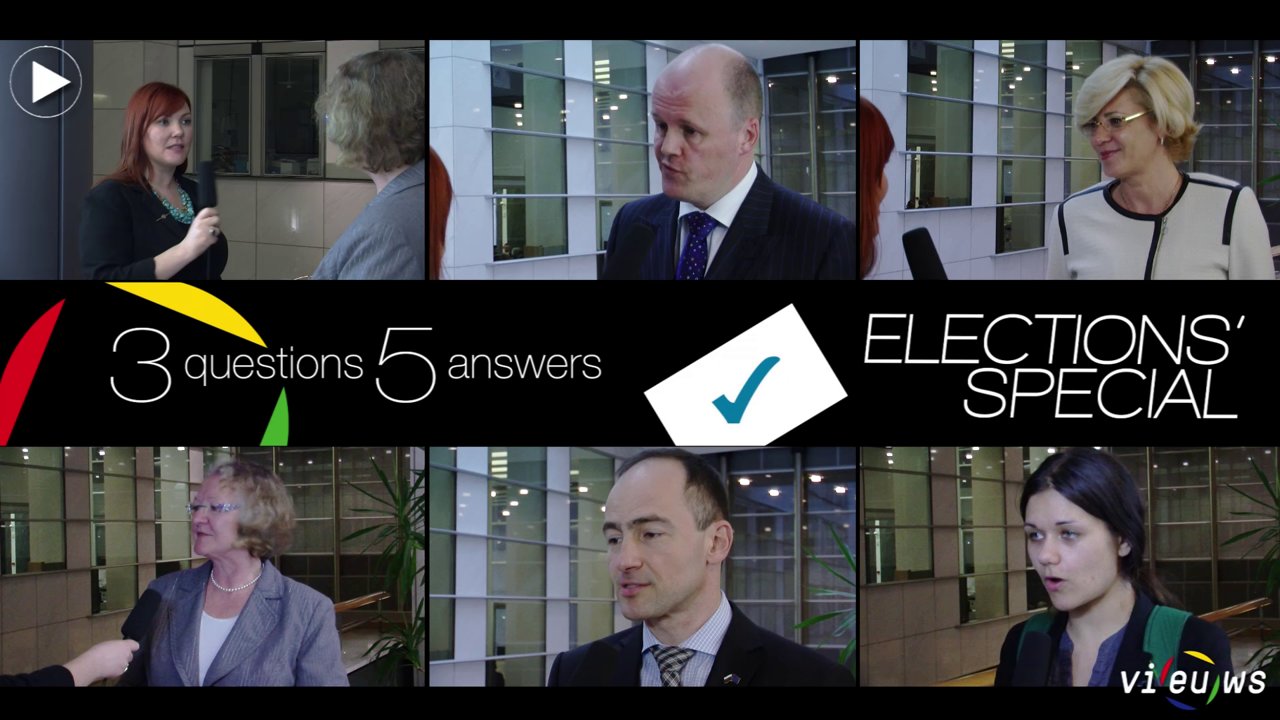 The MEPs identified the following challenges: