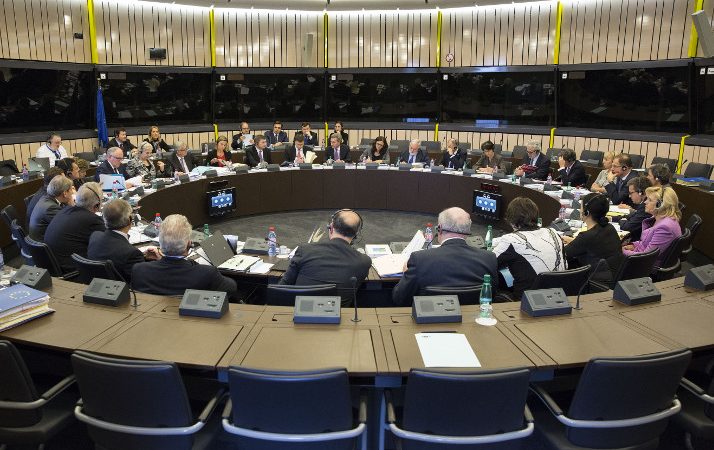 The first opinion poll dates from 1936 when Franklin D. Roosevelt was re-elected US President.

The omnipresence of lobbyists in Brussels exemplifies the Anglo-Saxon nature of the ‘Community method’ which involves stakeholders in the preparation, adoption and implementation of policy. Since the creation of the European Economic Community, no major legislative or regulatory draft has ever been developed without consultation. However, the consultation system has seen four stages, from a golden age to its total distortion.

Michel Jacquot, former senior civil servant in DG AGRI, has spoken openly about how in his younger years he would accompany his Director General almost twice a month to meet agricultural leaders on the spot. The original Common Agricultural Policy – its success unanimously recognised – was conceived in this way: consultation done out in the field, as close as possible to the real problems between Commission officials and farmers’ elected representatives.

Between 1987 and 1992, the EEC – driven by Delors and supported by institutional reform (the Single European Act) closely involved trade associations, particularly the agrifood sector, in the development of the 250 Directives that would achieve the Single Market. Associations were listened to as long as they presented a unanimous position agreed beforehand by their members. And it worked!

2000: consultation becomes ‘every man for himself’

As of 2000, we start to see consultation become a debacle. Associations are consulted, but when their members cannot agree a joint position, they do their own lobbying. The result is a strong decrease in the influence of trade associations and big increase in the power of NGOs.

Today: consulting everybody and doing whatever you please

Buzz words like transparency and consultation are nothing more than that. More complexity always signifies more opacity. Adieu to transparency. More and more, consultation is putting those who know and those who do not on an equal footing. Of course, ‘those who do not’ are important since they are expressing a societal demand, but the legislator (in the broadest sense of the term) must base itself on a foundation of objective consultations. What is more important in decision-making: a petition of 700,000 people against glyphosate, or a positive scientific opinion by the European Chemicals Agency?

We cannot put everyone on the same level. By undermining the EU decision-making process, we stand against the scientific, technical and regulatory progress being made by the rest of the world.