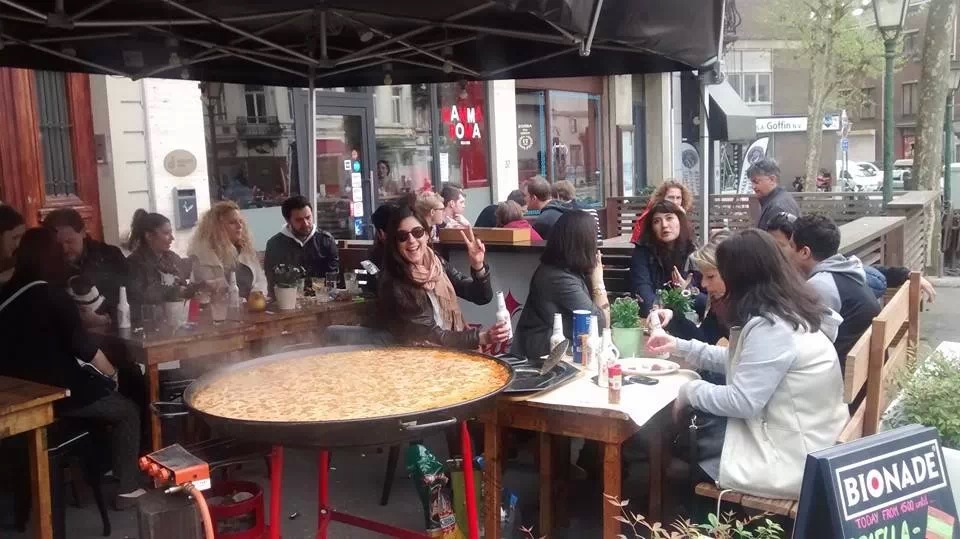 Does the image of the Brussels expatriate who lives on an elitist island actually reflect the truth? Whatever you may believe, a survey about how the international community in Brussels lives provides a more nuanced picture. Expats are greener, more sociable and better integrated than thought. And their attitude to Brussels does not differ so greatly from that of Brussels natives.

The longer they stay, the more likely it appears that expatriates will step out of their “bubble” and integrate. For example, there is a greater willingness than expected to participate in political life, though compulsory voting presents the greatest (mental) stumbling block for most. As many as 44 % would definitely ‐ and 38 % might ‐ vote in the regional elections. Over time, Belgians become increasingly a part of their circle of friends, contrary to the perceived idea. In striking contrast to Belgian citizens of Brussels, expats are greener in their choice of transport: 11.1 % give the bicycle as their main means of transport while this is only the case for 3.5 % of Brussels natives.

The Brussels‐Europe Liaison Office was created by the government of Brussels Capital Region and aims at promoting Brussels as the capital of Europe. The Liaison office sets out to make the people of Brussels European and so that Europeans feel a Brussels identity and Brussels residents feel a European identity. In order to welcome Europe in Brussels, an administrative helpdesk was created in order to provide information on Brussels and to assist them in settling into the region.