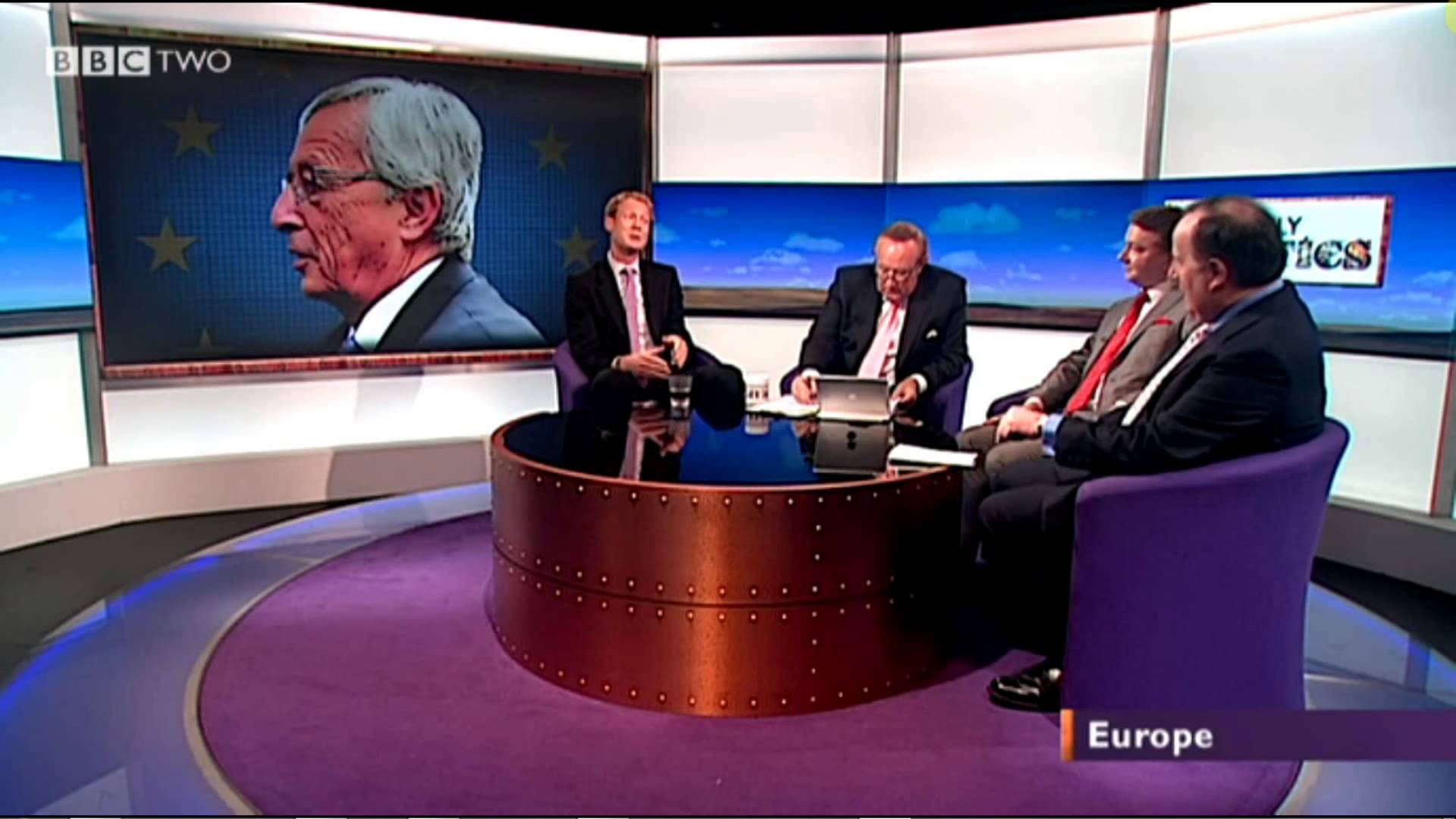 The implications of a ‘Brexit’ for the UK have been widely discussed, but the implications for the EU and other international powers have arguably received less attention. Tim Oliver explores the complex set of possibilities and implications at the European and international levels that both the UK and EU need to keep in mind as they move forward.

UKIP’s success in the recent European Parliament elections has once again raised questions about whether Britain is headed towards an EU exit, AKA ‘a Brexit’. The likelihood of this happening remains open to debate. But the debate is focused almost entirely on what such a move could mean for Britain. In contrast, with only a few exceptions, the implications for the EU and wider international relations are given next to no thought. Ed Miliband’s warning that Britain risks sleepwalking towards an EU exit should be heeded by the rest of the EU, who appear to be asleep to what it could mean for them. The same might be said for other powers such as the United States. A British exit will change the EU and European integration with implications for the UK, transatlantic relations and the West.

An EU without the UK could go a number of ways. When added to the Eurozone’s problems, a Brexit could tip the EU towards being a more inward-looking, less Atlantic focused union shaped more by the outlook of smaller states and whose centre of power has moved eastwards. Alternatively it could strengthen the position of Germany. Or, more neatly aligned with the Eurozone and rid of its most awkward member, the EU could tip towards a United States of Europe. While some other states may contemplate following the UK, hoping a Brexit will reveal the EU to be a house of cards that comes crashing down as soon as the British leave will likely only prove true if a Brexit combines with wider problems in the EU to trigger a crisis in Germany, the EU’s heart. While Britain has contributed much to the EU, it alone has not held the EU back, caused all its problems or held it together.

Even if, as seems likely, quitting the EU damages the UK’s standing, a Britain outside the EU will remain a major European power. It will be one of the EU’s biggest trading and political relationships. By the 2040s it will have overtaken Germany as the most populous country in Europe. Britain will therefore not disappear from EU politics, just as it is nonsense to think a vote to leave the EU means the EU disappears from British politics. From the outside London may well attempt to use its new position to change or redraw Europe’s regional politics, moving arrangements away from the politically driven European Union towards a more traditional state based trading system with NATO (read US) as the security provider. Whether a Brexit can redraw the regional politics of Europe will depend in large part on how the UK copes outside the EU and how the EU copes without it.

A Brexit offers the EU and Europe some possible positive opportunities. A new arrangement with the UK on the outside could offer ways forward in relations with Norway, Turkey, Iceland, Switzerland, or even Ukraine; states that may never join the EU but with whom the EU will always have – or seek – a close relationship. However, the UK and/or the EU may be unwilling to extend any UK-EU model to these other states, and those states may themselves reject such an offer preferring their own individually tailored models instead.

Despite what some in the UK may hope, any new UK-EU relationship will depend largely on what the remaining EU (including the European Parliament) is prepared to grant it. The UK will be the junior partner, despite the UK’s significant trading and political relations with the EU. And what the EU will agree to depends in large part on what type of EU emerges as the British depart and what it decides is in its best interests. A more protectionist inward looking EU, or one that worries about the possible appeal of a UK outside the EU, may be in no mood to grant the UK a good deal. Alternatively, an EU that feels more confident and united could simply expect the UK to fall in line with whatever is offered.

A wider view of a Brexit would also be taken by powers outside Europe. For countries such as China,Australia, New Zealand or Canada, the EU is better off with the UK inside it. But a Brexit will not make them give up on the rest of the EU, a multilateral relationship that is collectively more important than their bilateral relationship with the UK. Even for Washington, a Brexit would not simply be about what it would mean for UK-US relations. The larger US-European relationship, while more brittle than the smaller but deeper UK-US one, is cumulatively of greater strategic significance to Washington. If the exit of one of Europe’s leading international and military powers further complicated European cooperation on foreign, security and defence – long sought by the USA – then it could further weaken efforts to strengthen the European side of NATO. This would exacerbate US frustrations about Europe that developments in Ukraine have once again exposed and deepened.

And the future of transatlantic relations rests on more than just NATO. Any attempt by the UK to secure a UK-US free trade deal would be a poor substitute for a much larger, and globally significant, US-EU trade pact. With the UK already heavily linked to the US, an EU exit would likely lock it in even more, leaving it able only to offer up the military assets it still has in hopes of retaining influence over US decision making. Meanwhile other allies in Europe would grow in importance for the US. The UK would be stuck, unable to do anything such as pivot to Asia, but with its primary political, security and defence concerns still concentrated in its regional home of Europe and the North Atlantic, but where it has spurned and risked locking itself out of the predominant political, economic, security – if not traditional defence – organisation of Europe. It would be a losing scenario for all concerned.

It is this complex set of possibilities and implications at the European and international level that both the UK and EU need to keep in mind as they move forward. For the EU and its member states it will be the implications for their national interests and the wider implications for Europe as a whole that will shape any decision as to whether – to borrow from President Lyndon Johnson – it is better to have the UK inside the EU tent pissing out, or outside the tent pissing in. For the UK, focusing on what is the best or worst exit deal or renegotiated relationship for Britain overlooks that this is more a question of what is good or bad for the rest of Europe. And that is not a question the British alone can answer.

Tim Oliver – Johns Hopkins University
Tim Oliver is a Fritz Thyssen Transatlantic Post-Doctoral Fellow for International Relations and Security (TAPIR) at the Center for Transatlantic Relations at the Johns Hopkins University Paul H. Nitze School of Advanced International Studies, Washington D.C. Educated at the University of Liverpool and the London School of Economics, he has worked in the European Parliament, the House of Lords, and taught at UCL, LSE and as a senior lecturer at the Royal Military Academy Sandhurst.