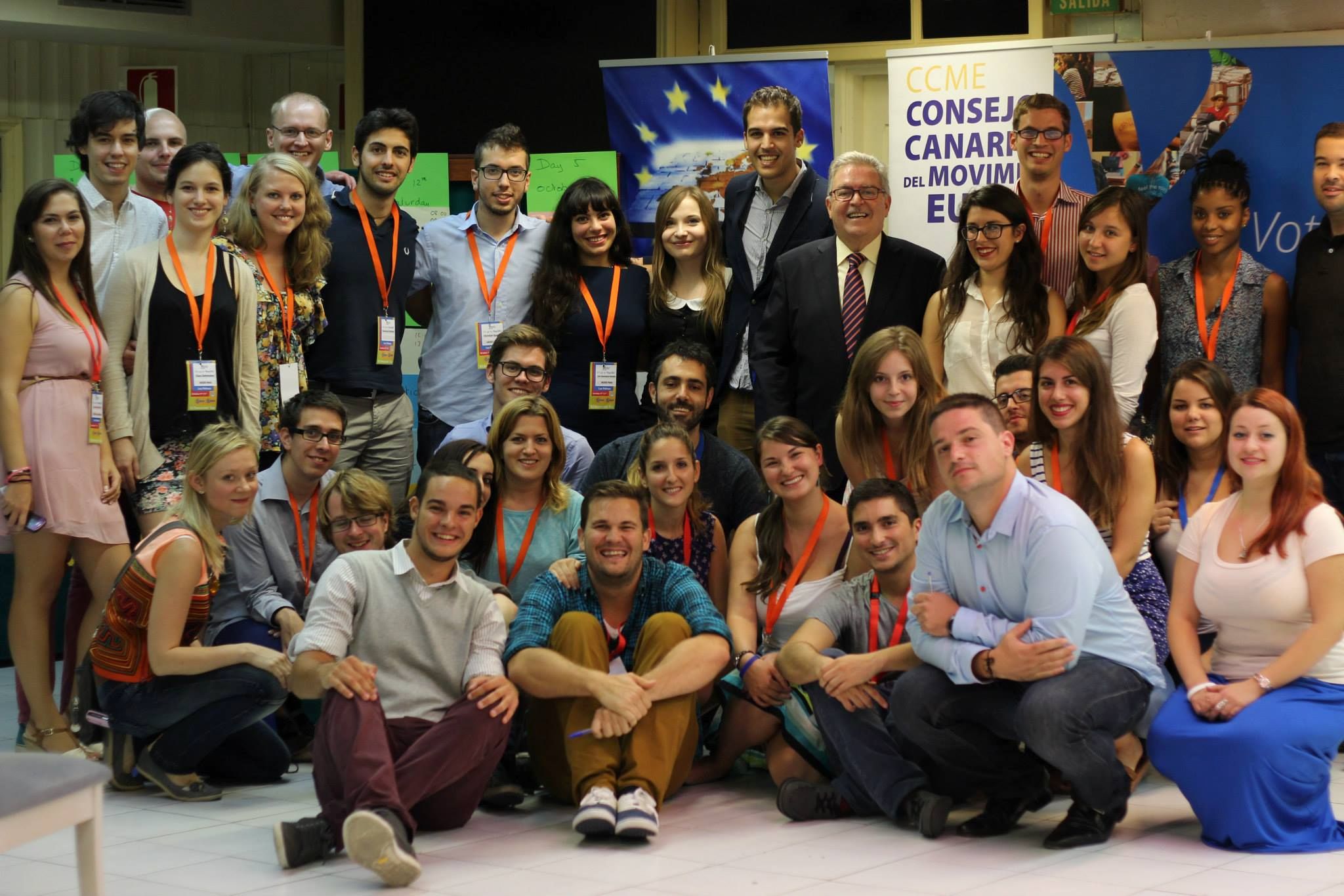 Even when the decreasing trend in participation was reversed, the results of these elections prove that the gap  between the European Union and its citizens is dangerously big. The decisions in the next months, especially who will be the next President of the European Commission, can alleviate or aggravate this problem.

Looking at the participation, first data show that the downward trend was changed, with a turnout stabilised around 43.1% (in 2009 it was 43%). This percentage, even if far from satisfactory, can be considered a success if we take into account the low participation in countries such as Slovakia (13%), Czech Republic (19%) or Croatia (21%). Whether this stabilisation is the result of the nomination of candidates for the European Commission or not, is still to be analysed. In any case, AEGEE-Europe is looking forward to receive the data of youth participation; and we hope for an increase of participation of citizens under 26, after our Y vote 2014 campaign identified a big interest of youth in these elections.

AEGEE-Europe is concerned about the big increase in votes for non-conventional parties, especially those with an anti-EU and far-right ideology in countries such as France, Denmark, United Kingdom and Hungary. This can be interpreted as a response to the disenchantment of citizens with the traditional parties, and the way they have managed the economic and financial crisis in the last five years. We encourage the groups that have lost votes to evaluate the results with a critical eye, and identify the message behind the loss of votes. The European project needs a shift towards a more social and democratic Europe to regain the trust of the citizens.

Looking into the future, the big question in everybody’s mind is: will Jean Claude Juncker manage to convince the European Council, and get a majority in the European Parliament, to become President of the European Commission? We hope that, no matter who is finally elected for the Presidency of the Commission, the provisions of the Lisbon Treaty are respected and all efforts are made to take the will of the citizens into account.

AEGEE-Europe / European Students’ Forum is one of Europe’s biggest interdisciplinary student organisations, striving for a democratic, diverse and borderless Europe. As a non-governmental, politically independent, and non-profit organisation AEGEE is open to students and young people from all faculties and disciplines. Founded in 1985 in Paris, today AEGEE has grown to a Network of 13000 friends, present in 200 cities in 40 countries all over Europe.

Through our activities, we empower students and young people in Europe to take an active role in society. We create a space for dialogue and learning opportunities as well as act as their representative towards decision-makers. AEGEE strengthens mutual understanding among young Europeans and brings Europe closer to young people.

Y Vote 2014 was a campaign aiming to reverse the low participation of European youth, by turning young Europeans into important actors of the upcoming European Parliament Elections. The project consisted of a series of youth conventions, bus tours in Spain and the UK, training events and local activities throughout Europe. Additionally, a special Voting Guide for young people was distributed online.